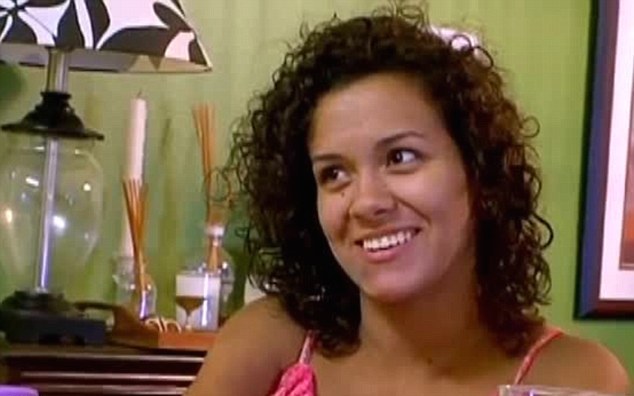 Former ‘Teen Mom 3‘ star Briana DeJesus, 20, broke up with her boyfriend Shakiel Brown, 23, after nearly a year as he cheated on her and got someone pregnant. She refused to speak to him after their break-up earlier this year, he became so angry that he posted sexually explicit videos of them online as revenge, according to deputies.

Shakiel Brown, of Orlando, was arrested Tuesday on one felony count of video voyeurism. He was released from jail on $3,500 bail Thursday.

The videos were recorded during consensual sex, Orange County deputies say. But Briana did not know they were online.

“All my friends were talking about it so I went to see for myself. He really posted all those videos of me on there… I was hurt and shocked.” said DeJesus, who lives in Orlando. 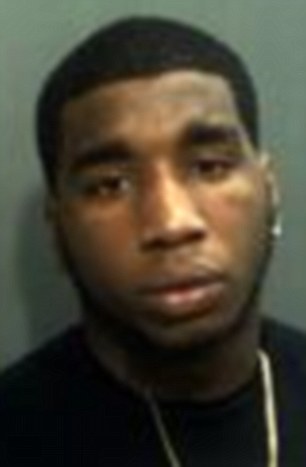 DeJesus and Brown met through mutual friends nearly one year ago. The two started as friends but soon hit it off and started dating. Despite the problems in their relationship, DeJesus never thought Brown was the kind of person that would post such intimate videos of her.

“I really thought me and him had something that was going to last. I decided that I didn’t want that in my life anymore. I blocked his number. I blocked him on everything. He couldn’t get in contact with me. I guess he wanted to get my attention and he thought the best way to do so was to blast that out there… I don’t know what his mindset is.” Briana said

Shakiel also tried to sell the photos and videos to gossip website TMZ.

“I have some very interesting videos I know would be a hit…. I have videos of (DeJesus) doing some pretty naughty things, if you guys are interested get back to me as soon as possible,” said an email sent from Brown’s email address.

Briana was able to see the email as Shakiel’s iCloud was accessible on her computer.

“That’s probably what hurt the most. Why would you try to use my name to make money off of something so private?”

In a recorded call facilitated by Orange County deputies, Briana spoke with Shakiel, who admitted that he posted the videos out of anger.

“I don’t even want no drama. I was childish. I was hurtful,” Shakiel said on the call, according to his arrest report.

The videos have since been removed from Shakiel’s social media accounts. As a condition of his release, Shakiel is not allowed to contact Briana or use social media.