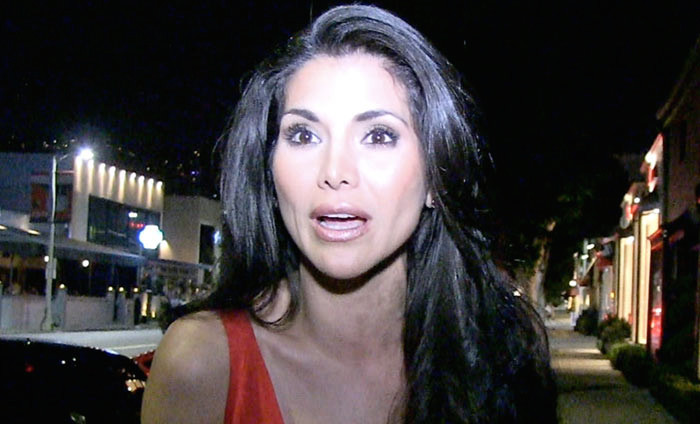 via TMZ:
Former “Real Housewives of Beverly Hills” star Joyce Giraud’s home got hit by an alleged burglar — and she watched the whole thing go down LIVE … from her safe and relaxing vacation.

Law enforcement sources tell TMZ … the male suspect scaled an exterior wall, broke into the house through a back window, and then opened the front gate to pull his car into the driveway.

An employee who was home pushed the panic button, which triggered the alarm system and its surveillance app — allowing Joyce to watch the entire incident unfold in real time on her phone. Talk about a vacay buzzkill.

We’re told nothing appears to have been taken, since cops responded immediately and nabbed the guy for burglary — and Joyce went right back to her mimosa … most likely.

More in Real Housewives Of Beverly Hills (270 of 800 articles)