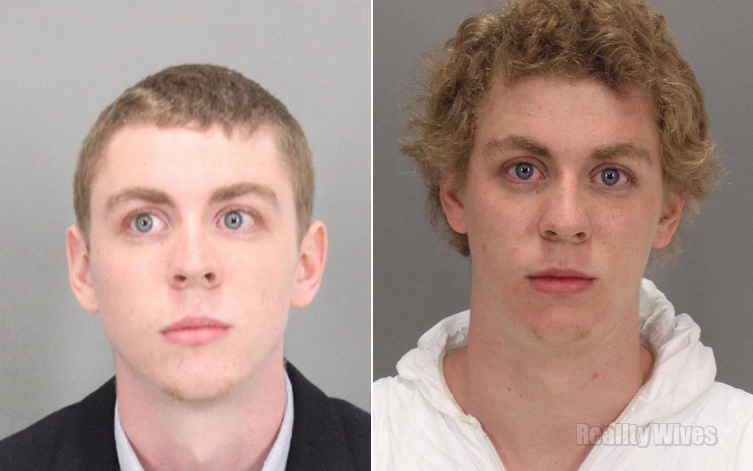 A former Stanford University athlete convicted of sexually assaulting an unconscious woman was sentenced to six months in county jail and probation in a case that has shed light on what advocates say is an epidemic of violence on college campuses.

Brock Allen Turner, a 20-year-old swimmer who dropped out of the elite California university last year, appeared stoic in court in Palo Alto on Thursday, two months after a jury convicted him of multiple felonies, including assault with intent to rape an intoxicated woman.

The 23-year-old victim delivered an emotional speech at the hearing, decrying rape culture and asking that the judge send a strong message about the severity of Brock’s attack on her.

“We cannot forgive everyone’s first sexual assault … The seriousness of rape has to be communicated clearly. We should not create a culture that suggests we learn that rape is wrong through trial and error.”

Turner, who is from Dayton, Ohio, was arrested on the Palo Alto campus on 18 January 2015 after two Stanford graduate students spotted him lying on top of the victim outside of a Kappa Alpha party behind a dumpster. When officers arrived, the woman, who is not a Stanford student, was “completely unresponsive” and partially clothed, with a blood-alcohol level three times the legal limit, according to police. 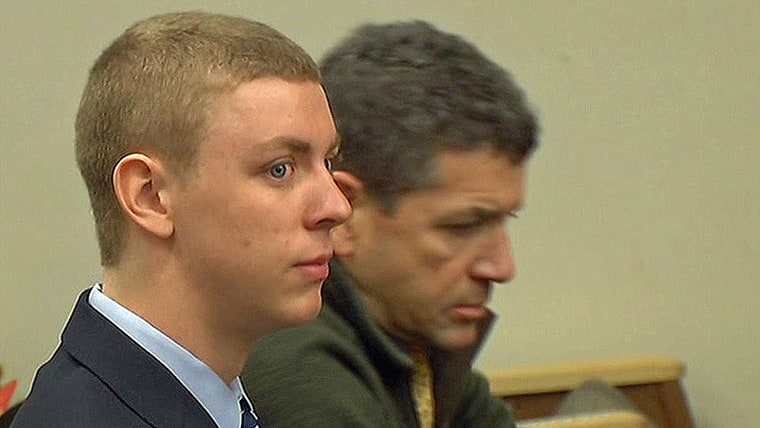 The two witnesses who were biking past that evening said they saw Turner “thrusting” on top of the motionless woman and that they intervened and held him until police showed up.

Turner, who had a blood-alcohol level that was twice the legal limit, testified in court that he could walk and talk at the time and acknowledged that the 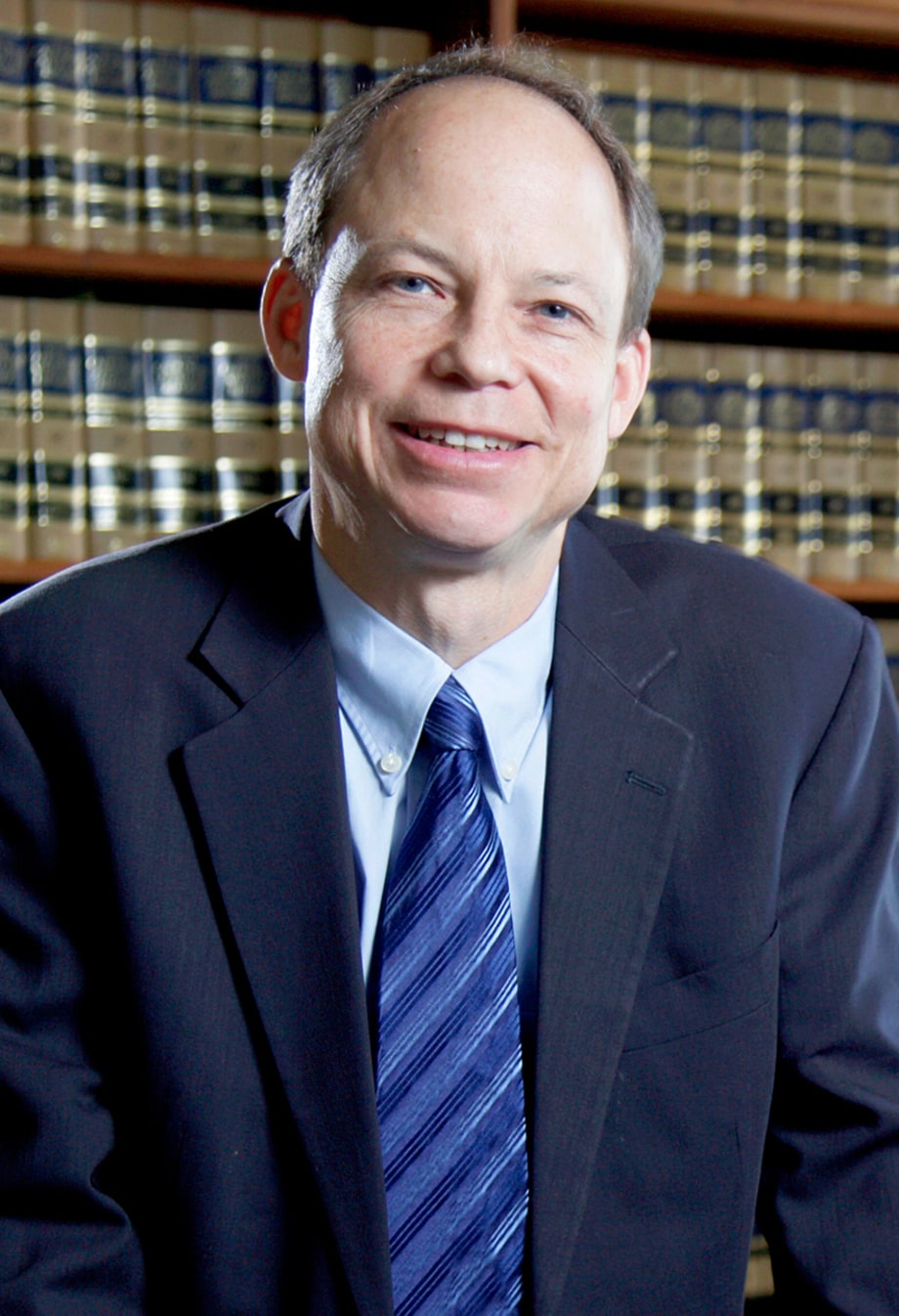 victim was “very drunk”. He claimed that he did not intend to rape the woman and that the encounter was consensual.

The victim, who gave emotional testimony during the trial, regained consciousness at a hospital more than three hours after the assault and told police she had no memory of the attack.

After a jury convicted Turner of sexually penetrating an intoxicated and unconscious person with a foreign object, prosecutors asked a judge to sentence him to six years in California prison. Probation officials had recommended the significantly lighter penalty of six months in county jail, according to the San Jose Mercury News.

The judge, Aaron Perksy, cited Turner’s age and lack of criminal history as factors in his decision, saying, “A prison sentence would have a severe impact on him … I think he will not be a danger to others.”

Read the victim’s statement to Brock and the judge here.
Read a letter to the judge by Brock’s father here.

Brock must register as a sex offender for the rest of his life and participate in a sex offender rehabilitation program and will only serve three months of his sentence.

via Mic:
Former Stanford student and convicted rapist Brock Turner will serve just three months of his six-month sentence, a document on the Santa Clara County’s Depart of Corrections website reveals. Turner was convicted in March on three felony counts of sexual assault.

According to Turner’s inmate details, which are available to the public, he will be released on Sept. 2, 2016.