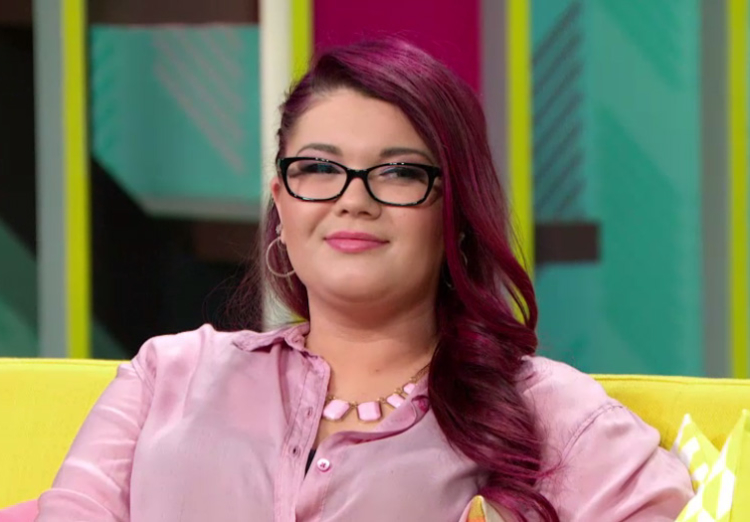 Sources connected to negotiations tell us Amber and her boyfriend, Matt Baier, met with Vivid honcho Steven Hirsch in L.A. on May 8. We’re told Hirsch had reached out to Amber in the past, and since she was already in town for the MTV Movie & TV Awards she decided to have the sit-down.

It’s unclear if she’s signed on the dotted line yet, but ya don’t have to be a rocket scientist to know why Hirsch wanted this meeting. Vivid’s made a bundle with its Farrah Abraham movies, and since Amber’s always been one the most popular “Teen Mom” chicks it totally makes sense.

Amber and Matt tell us, “The meeting with Steven and Vivid was very professional and low key.” They wouldn’t say if a deal is done. Ditto for Hirsch who would only confirm he had the meeting.

Something tells us we’ve seen this movie before.