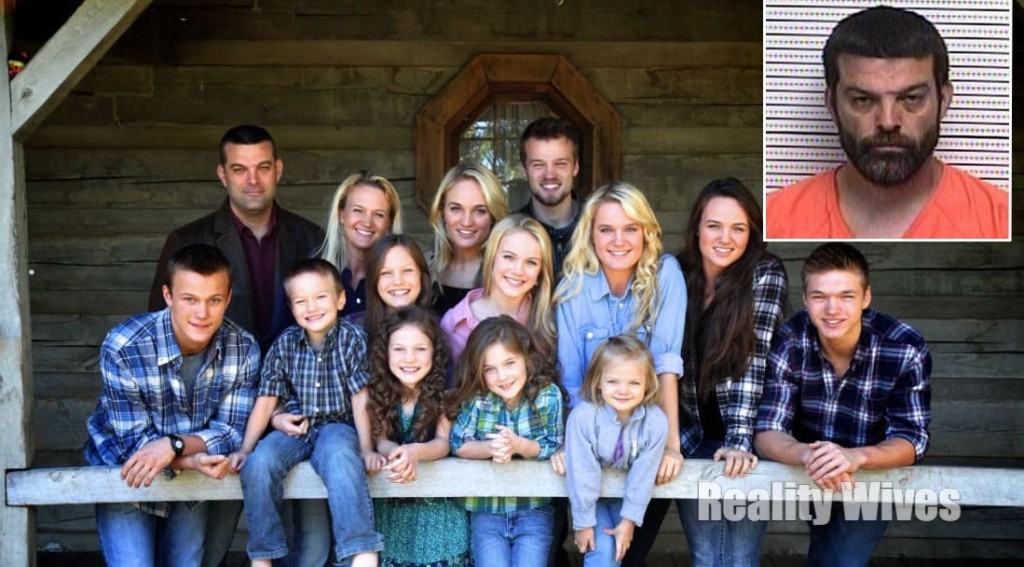 Cheatham County Circuit Court Clerk Julie Hibbs confirmed that Toby received two 25-year sentences on two counts and two 40-year sentences on the other two. Those sentences will be concurrent, and served at 100 percent, giving Willis a total of 40 years in prison.

Toby was arrested and charged last September with the rape of a young girl following a TBI investigation involving the rape of a 9-year old girl about 12 years ago. He was arrested in Greenville, Kentucky, after hitchhiking there to evade arrest.

Toby has been in the Cheatham County Jail since September.

Toby, his wife Brenda and their 12 children began performing Irish-inspired roots music as the Willis Clan in Chicago and moved to Tennessee in 2001. In 2014, the family, based in Ashland City, advanced to the quarter-finals of America’s Got Talent, and in 2015, they began starring in a TLC reality show called The Willis Family. 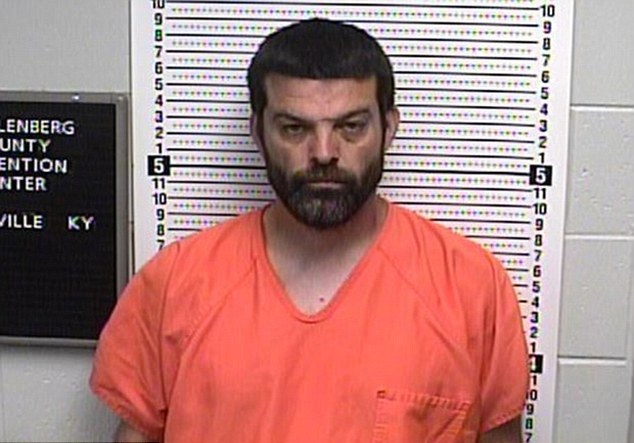 TLC announced days after Willis’ arrest that The Wills Family would not be renewed for a third season. A TLC spokesman said at the time the show’s cancellation had been decided upon prior to Willis’ arrest.

Brenda Willis and the Willis Clan released the following statement through their attorney, Bill Speek:

“The Willis family would like to thank their family, friends and fans for the outpouring of love and support during this most difficult year. Additionally, the Willis family would like to thank the many members of law enforcement for their detailed and comprehensive investigation of this matter. Finally, the family would like to thank the District Attorney’s office for their diligence and sensitivity in the handling of this case. The family has remained fully cooperative throughout the investigation. Although the criminal case has concluded with Toby Willis receiving 40 years for the crimes he committed, the impact on the victims will remain much longer. The family is appreciative and grateful that people have respected their need for privacy during this trying time and asks for continued respect as they seek to move forward.”