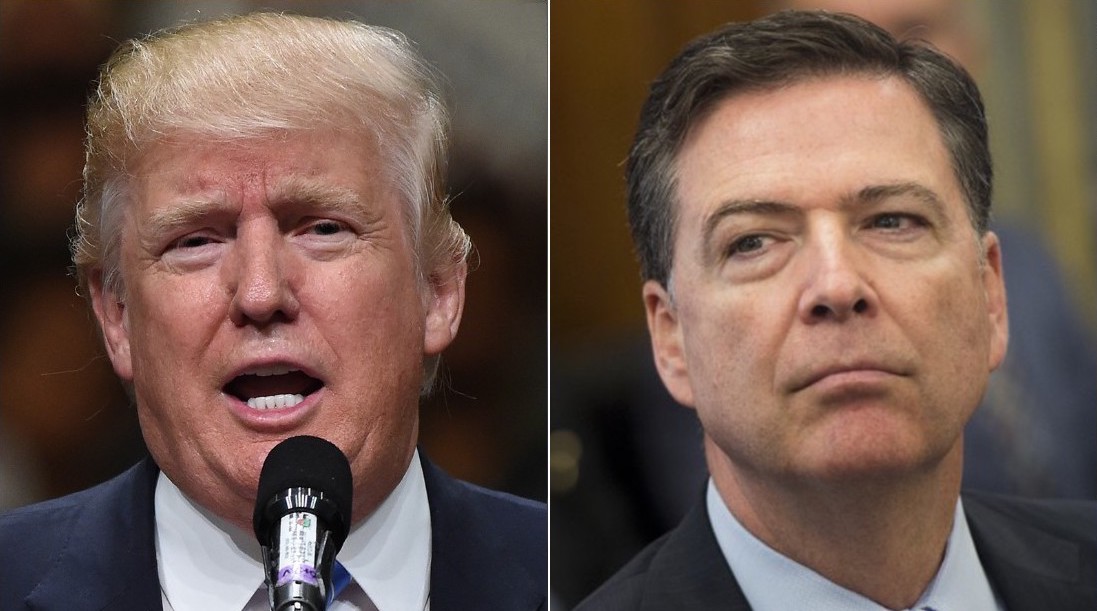 CNBC obtained the full letter of termination provided to Comey, which you can read below. In it, Trump said he appreciates that Comey told him he was not under investigation but that Comey is not able to effectively lead the bureau. Trump said that removing Comey will help restore public trust in the FBI. 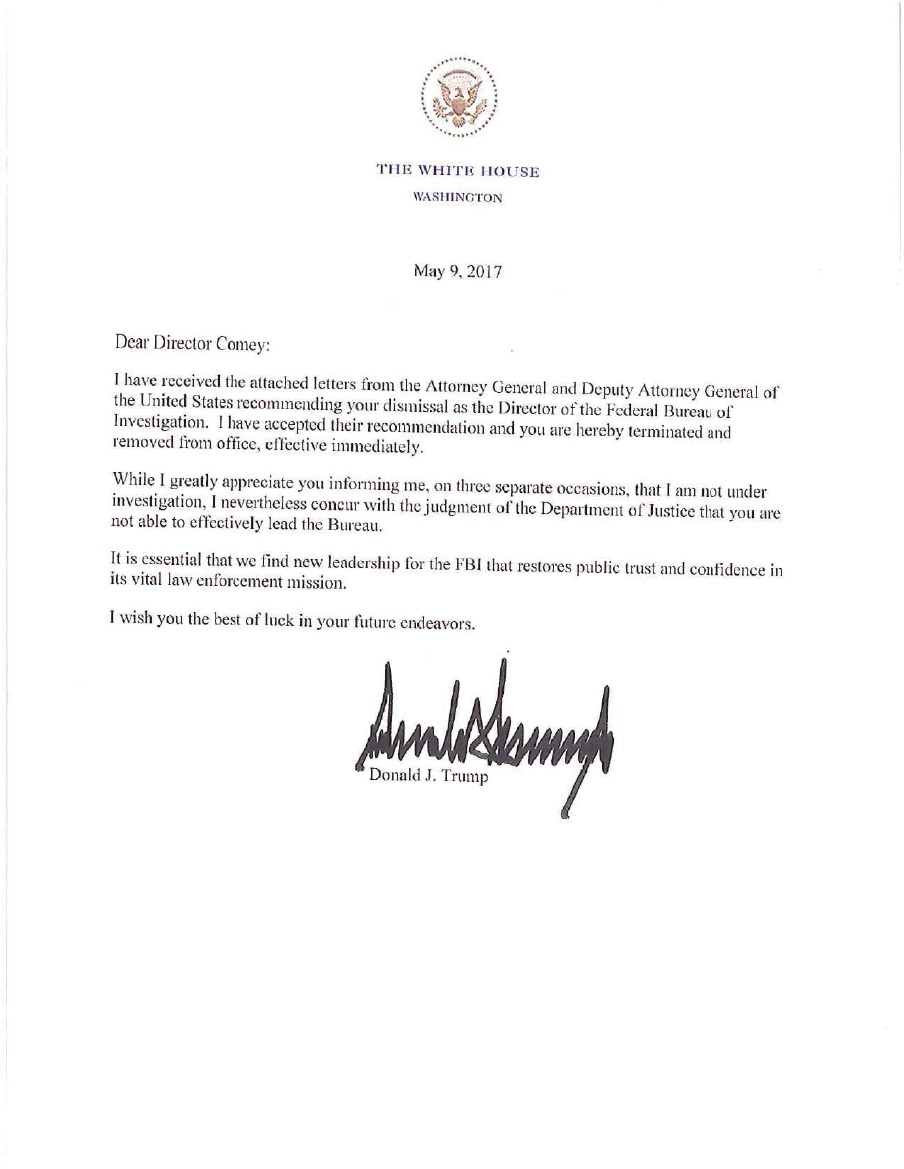