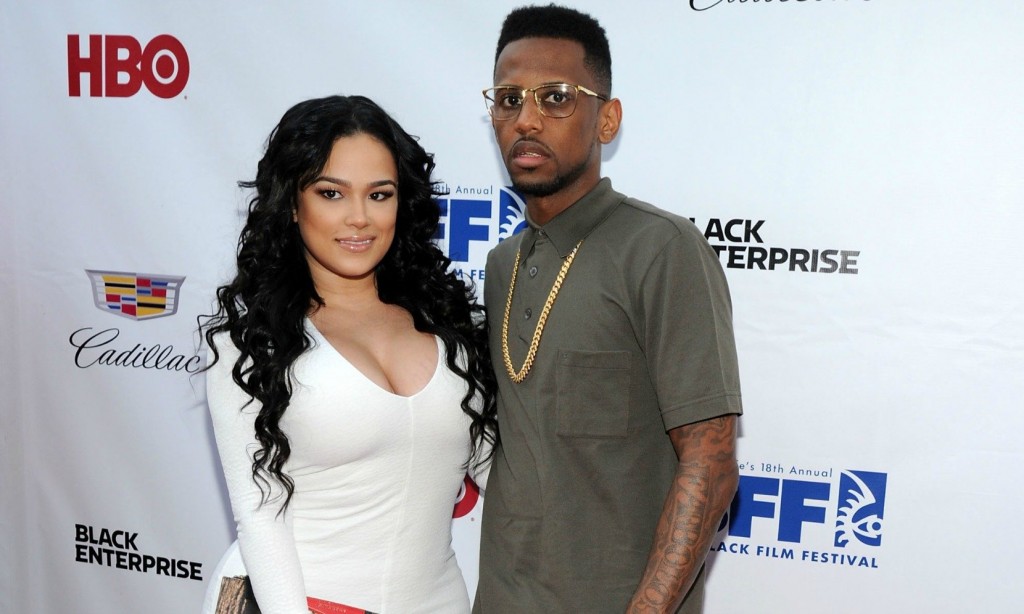 Sources close to the couple claim that Emily and Fabolous recently split, and the Brooklyn ‘rapper’ is dating other people, which he has been doing for the past decade anyway.

According to TMZ, Fabolous has a new lady in his life, who he was seen having lunch with, last week. 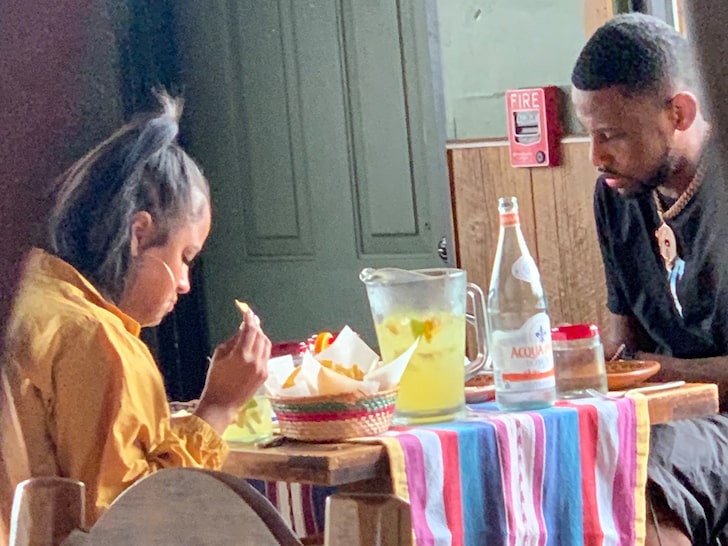 Fabolous and a mystery lady at lunch.

Fabolous was indicted on four felony charges of domestic violence for an assault against Emily in October of 2018, where he allegedly punched her in the face and she lost two teeth. We reported about the incident where Emily’s father tried to defend his daughter, but Emily went back to Fabolous after the fight.

‘Not so Fabolous’ took a plea deal in which the charges would be dismissed as long as he stays out of trouble for a year and completes a pretrial intervention program. 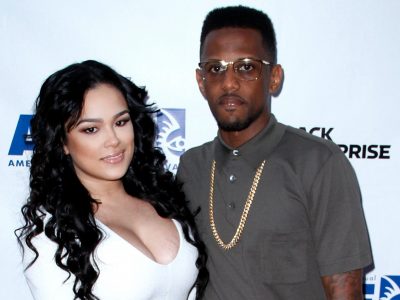 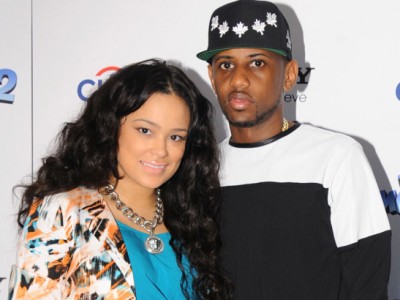 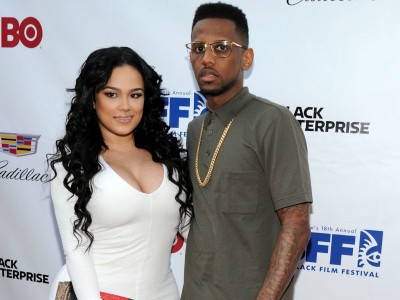