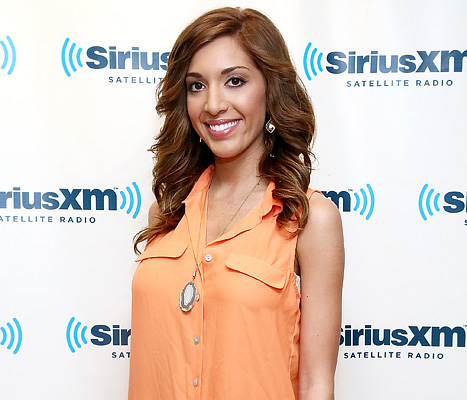 MTV’s Teen Mom star Farrah Abraham has entered a ten day outpatient rehab program in Florida. The teen claims that following her DUI last year and being placed on six months probation she needs to make better choices for those around her.

The news comes after Farrah recently sold a sex tape for $1 million dollars and revealed her new “D” implants.

She has tweeted that she’s sad to be heading to the airport. During her time away her father will take care of her four-year-old daughter Sophia. Best wishes on your recovery Farrah!