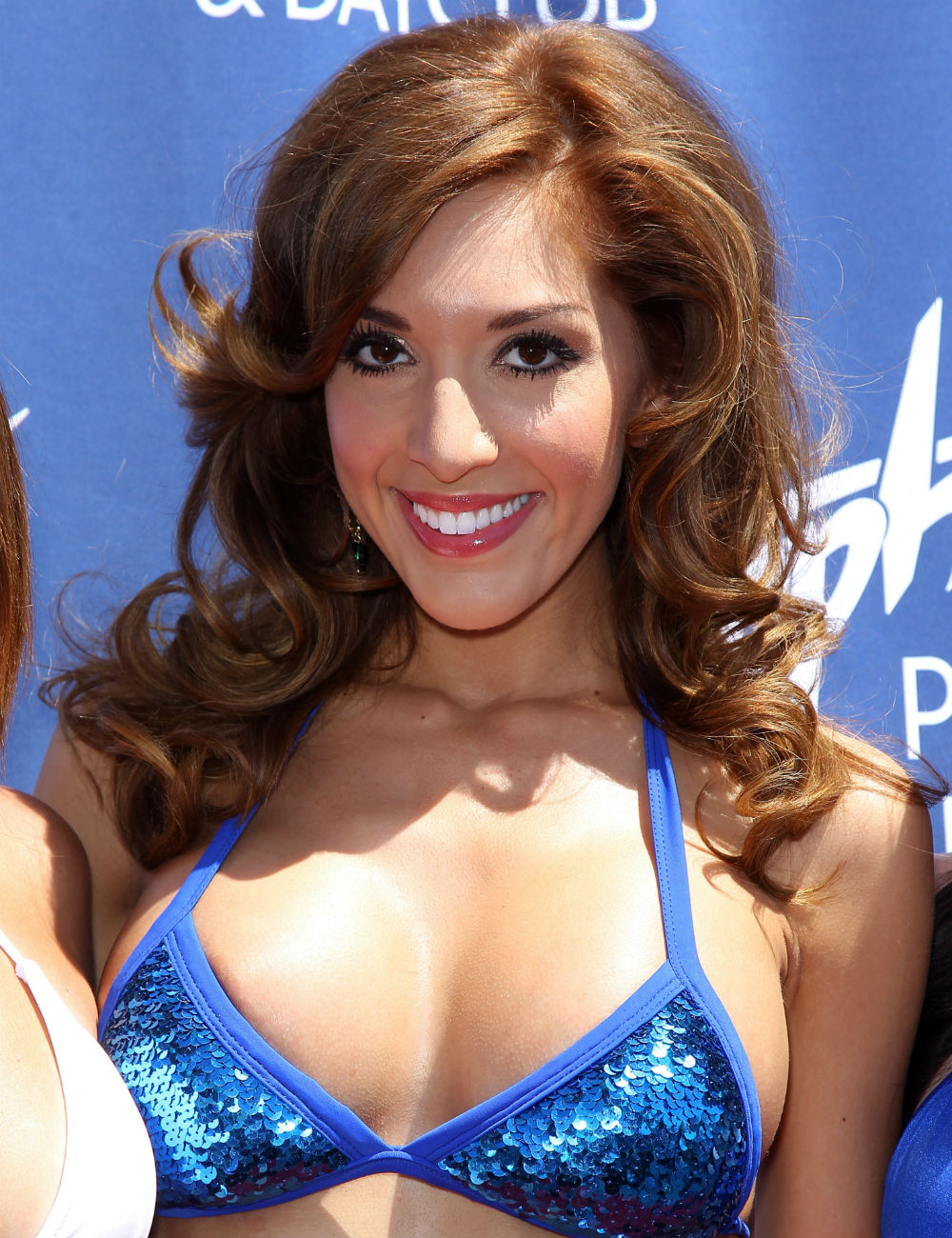 Farrah Abraham has been kicked out of her alcohol abuse rehab stay in Florida. She was set to finish in two days but her behavior was so terrible that the rehab decided to graduate her early and get her out of the center.

The Teen Mom star was ordered to complete a stay following her DUI last year. She said that she was excited to do it because she wanted to make better decisions and be a better person for her family and daughter Sophia. Yet in the rehab facility she reportedly fought with a nurse, got into arguments with others, and attempted to take pictures of fellow rehab housemate Tan Mom. The last straw was when Farrah invited a paparazzi to take pictures of her there.

Counselors and patients at the rehab called Farrah a bully, a diva, and disruptive. Do you think she was treated this way because of her fame or do you think she deserved to be kicked out? What are your thoughts? Post your comments below.