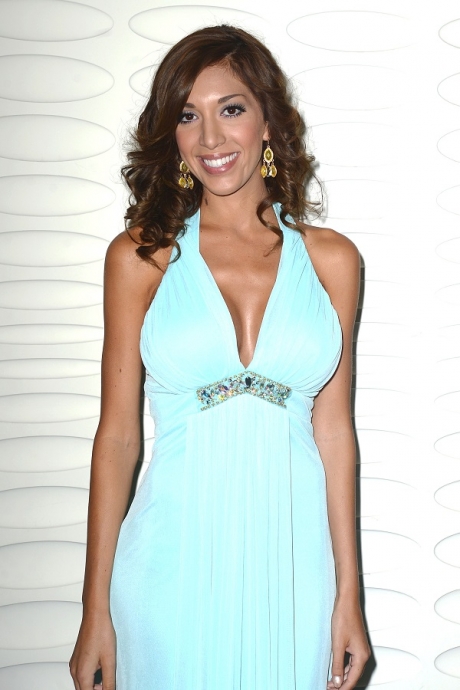 begging for gifts with the About Me section reading:

“I love clothes, accesorie​s, dresses, heels, kitchen cookware, and who knows some other cool home stuff to decorate, and as always I think about my daughter too when I see something she’s gotta have that’s a must as well 🙂 Thank you for brighteni​ng my day, and giving me a gift that counts and will always be memorable , Hugs & Lo​ve Farrah Abraham.”

Farrah created an Amazon Wish List in which she asks her fans to buy her and Sophia gifts. The list includes everything from a $749 pink and white crystal “fairytale chandelier” to a $219 set of Sur La Table pans. She also has a wish list for her four-year-old daughter Sophia, including a Tinker Bell doll and a Disney Princess dress. The most expensive item on the list is a $1,489 “French Vintage” bookcase, with the note “I’m a reader :)” Farrah posted the link to her Twitter page with the caption “I love my #GIFTS http://Amazon.com : Farrah Abraham: Wish List Thank you Fans xo” Also included on the list are skimpy bikinis and a pair of silver booty shorts under the list “for Holloween” (clearly Farrah’s main focus isn’t spelling since the Wish List is riddled with spelling errors.)

So far nothing has been purchased. Would you buy her a gift? Do you think it makes her look desperate? What are your thoughts? Post your comments below. 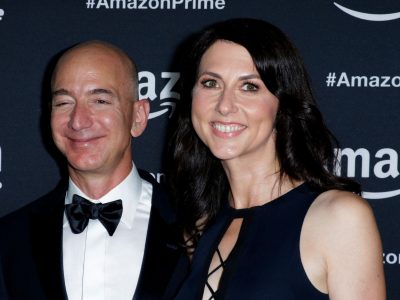