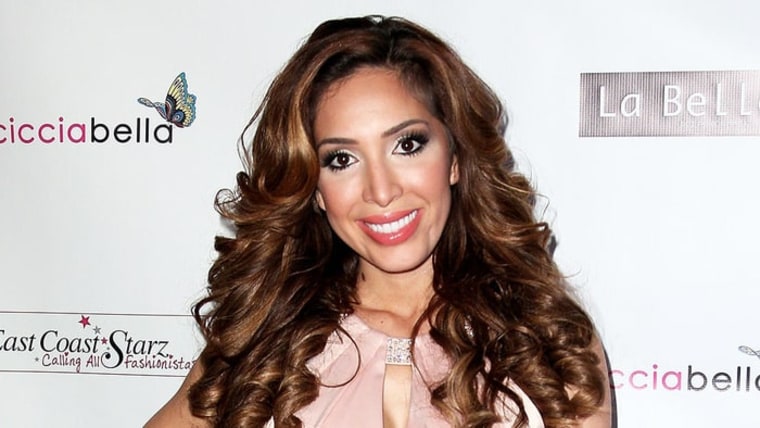 The new queen of reality TV? Farrah Abraham said she’s “surpassed” Kim Kardashian in a new interview with the Nik Richie Podcast (via TooFab), which will be released in full on Monday, March 14.

During the interview, host Richie pointed out Abraham’s growing success, noting that her every move “gets picked up” by the media. 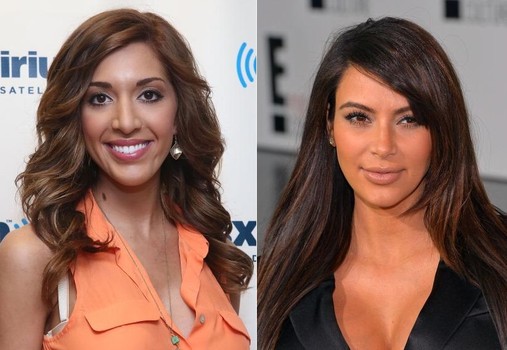 The Teen Mom OG star, 24, responded, “I’ve been beating out Kim on a lot of things,” before the host pressed, “Do you think you’ve surpassed Kim Kardashian?”

“I think I’ve surpassed her in certain aspects,” Abraham replied. “Then again, I conduct myself and my brand in a different way and my life in a very different journey.”

She added, “I think I’m doing very well, if not better.”

While Kardashian, 35, and Abraham both found fame on reality TV and were featured in their own sex tapes, the Teen Mom star might have a little way to go before she eclipses Kardashian’s earnings. According to Forbes, the wife of Kanye West raked in $52.5 million last year, thanks in large part to her hit video game Kim Kardashian: Hollywood.

The Farrah & Friends host recently made headlines when she claimed that an Uber driver tried to assault her during an altercation on Long Island. The Uber driver filed a complaint, but Abraham did not.