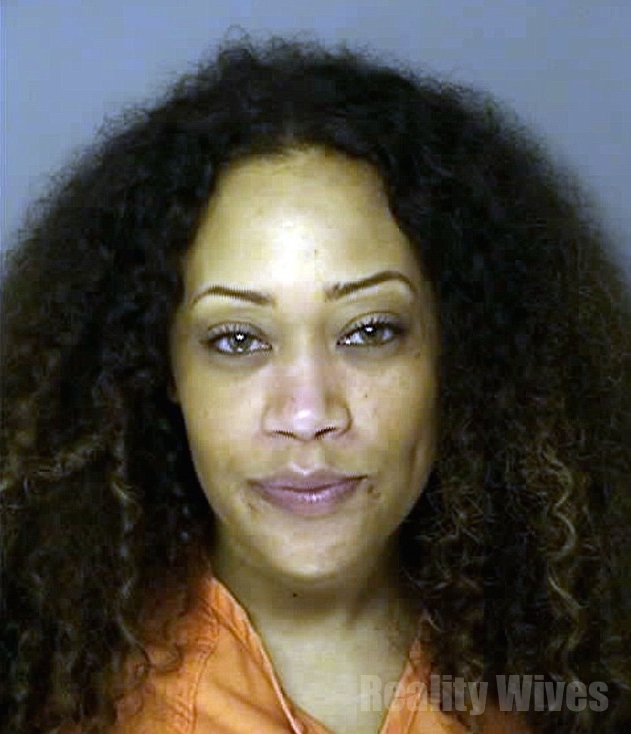 Farrah spent 5 months with the group in 2000 before she was fired. Farrah was booked into the Horry County Detention Center in Conway around 5am. So far, there is no news on what led to the arrest but were told she was ticketed for disorderly conduct. She was released Sunday afternoon on bond.

This is not Farrah’s first arrest. She was arrested in 2011 in Culver City for disorderly conduct alcohol was also involved in that arrest, at the time he claimed she was the victim of racial profiling. 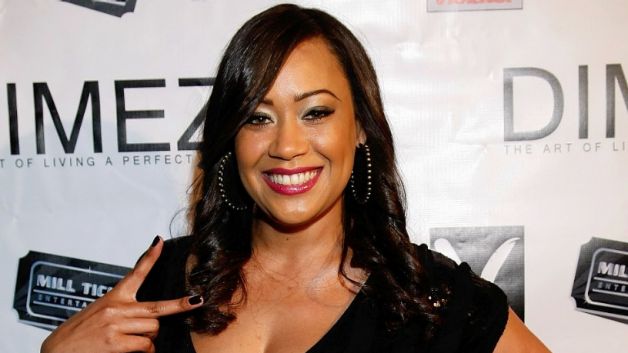 Farrah Franklin, Wanted To Sleep In The Woods, Doing Drugs