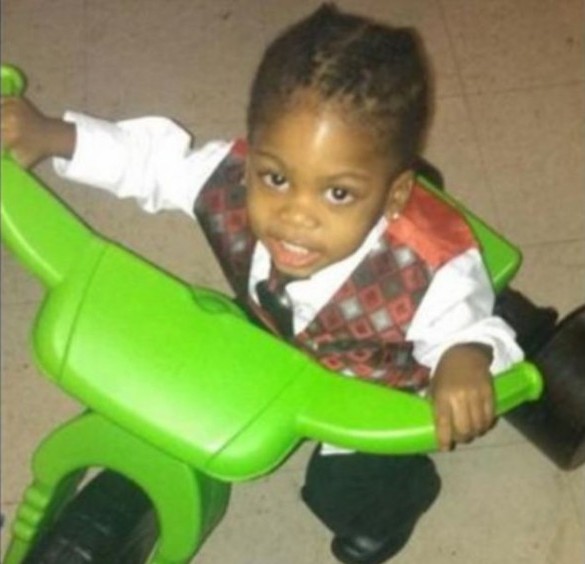 via FOX 8:
Cleveland Police Chief Calvin Williams called a 2-year-old’s death a “senseless” act by a felon who should never have had a weapon.

The suspect, identified by police as Derrice Alexander, was arrested but has not yet been charged.

The suspect had been involved in a domestic argument early Tuesday morning. He stormed out of the home but turned back and fired one shot at the apartment.

The bullet struck his 2-year-old son inside, investigators said. The child was taken to Lutheran Hospital but could not be saved.

The boy was later identified by the Cuyahoga County Medical Examiner’s Office as Derrice Alexander Jr.

His family said they called him “Baby Reece.”

The shooting happened shortly before 6 a.m. at CMHA housing located at West 28th and Division in Cleveland, where the suspect was allegedly arguing with the victim’s mother.

“Any time there’s a weapon involved and intimate partner relationships, emotions are running high, it’s a recipe for disaster and tragedy.  And that’s what happened,” said Ed Tomba, the deputy chief of Cleveland police.

Investigators said the suspect dumped the weapon and drove a car through a fence then ended up at a relative’s house nearby.

Authorities said they do not believe the child was targeted.  The suspect has a baby that lives at the home but it was not known if he or she were there at the time of the shooting.

Police also said there is a history of domestic violence at that residence. 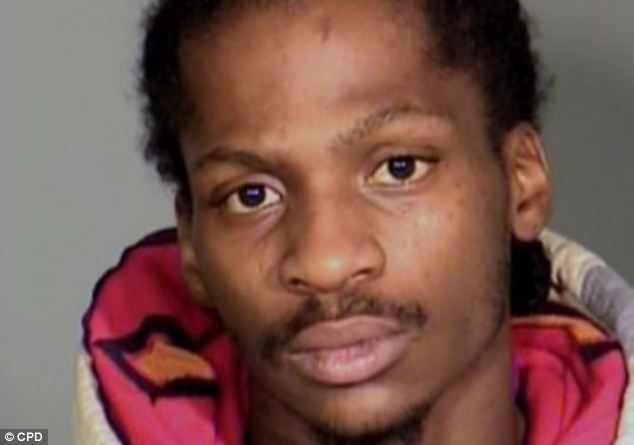 Girl Survives Shark Attack After Getting Bitten On Her Back

Girl Survives Shark Attack After Getting Bitten On Her Back