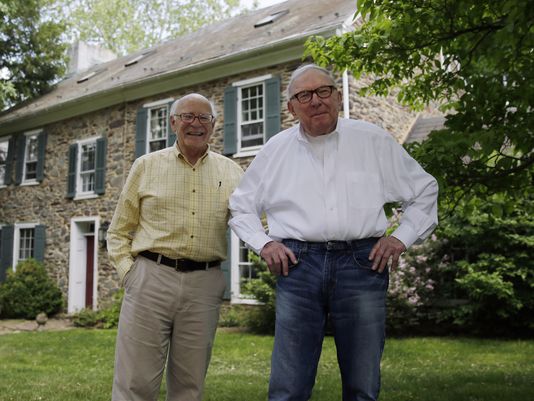 via USA TODAY:
Norman MacArthur and Bill Novak spent the past 15 years as father and son in the eyes of the law; they’ll spend the rest of their years as a married couple. The couple, together for more than 50 years, married in Pennsylvania on Sunday, Yahoo News reports. Prior to the ceremony, the men told Patch.com they were “ecstatic beyond belief.” Novak adopted MacArthur in 2000 after the pair moved from New York to Pennsylvania and realized their legal partnership wouldn’t be recognized. “The only legal avenue we had in order to be afforded any rights was adoption,” MacArthur says. The “creative” strategy is “entirely understandable,” a lawyer says. “It reflects people’s deep need to protect each other as family.”

When a court agreed to dissolve their adoption this month so the men could marry, “The courtroom burst into applause. I burst into tears,” MacArthur tells the AP. “They were certainly happy tears. After months of investigating ways that we could do this and finally having the decision coming down in our favor, I’m still walking 3 feet above the ground.” This first case of an adoption-turned-marriage in the state “removes the hurdle for other people who may be in the same position as Bill and Norm,” the couple’s attorney says. He’s already representing another couple hoping to vacate an adoption in order to tie the knot.

Father Of 12 Beat, Starved & Raped His Children In Washington Cult: The Two Mothers Did Nothing 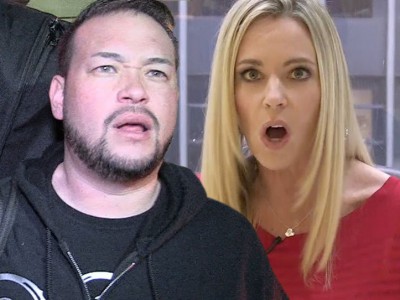 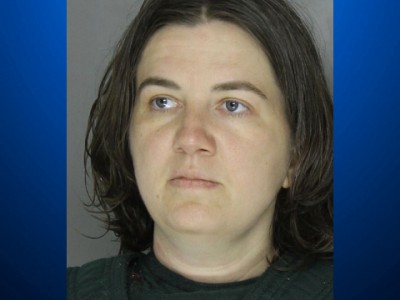 Father Of 12 Beat, Starved & Raped His Children In Washington Cult: The Two Mothers Did Nothing