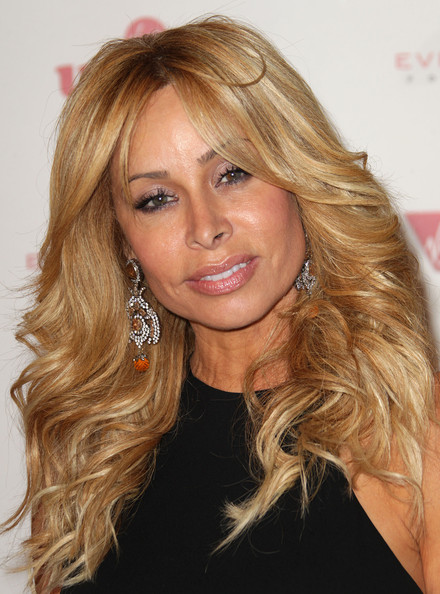 Faye is leaving the hit show because its ‘bad for business

Kyle Richards’s best friend was apparently offered a full time role in the reality show as a replacement for Adrienne Maloof, but the most dis-liked star of the series turned the opportunity down as it’s “ruining her life”.

Faye, 55, has been a recurring cast member of the Beverly Hills show for the past three seasons, but she does not want to appear on it in the future.

“Faye is a tough cookie, so for her to say that things have become so bad that she is finished with the show, is a big development,” a source tells Radar Online. “She’s a very successful interior designer and being on the show is just bad for business — not to mention the fact that Faye says it is ruining her life.”

“After the episodes aired in which she got into an argument with Brandi Glanville and Lisa Vanderpump, Faye started getting all these hateful, nasty tweets — it was just absolutely shocking to her that people are so emotionally invested in the show, and are bold enough to say such ugly and mean things.”

At time, Facebook and Twitter users go to town on those they like and do not like! Faye got some very nasty tweets as fans of the show voiced their disgust for their behavior.

“Faye was being courted to replace Adrienne Maloof next season. Lisa and Brandi need someone to fight and spar with now that Adrienne is gone. Producers are extremely disappointed Faye won’t be back next season because the drama is ratings gold — but, quite frankly, it just isn’t worth it for her to be on the show.”

And for those that will miss Faye, here is her March 1997 cover of Playboy to tide you over, until the next time you see her. 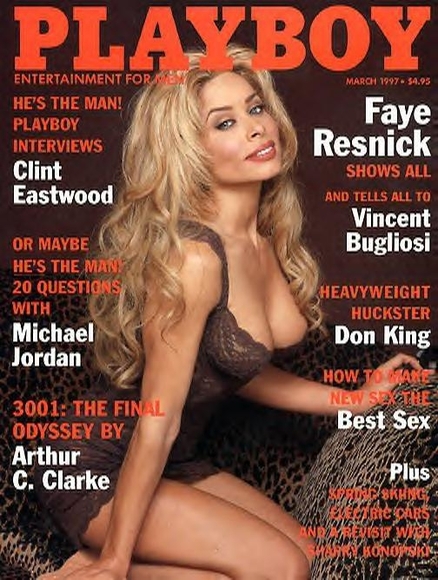 More in Real Housewives Of Beverly Hills (533 of 800 articles)