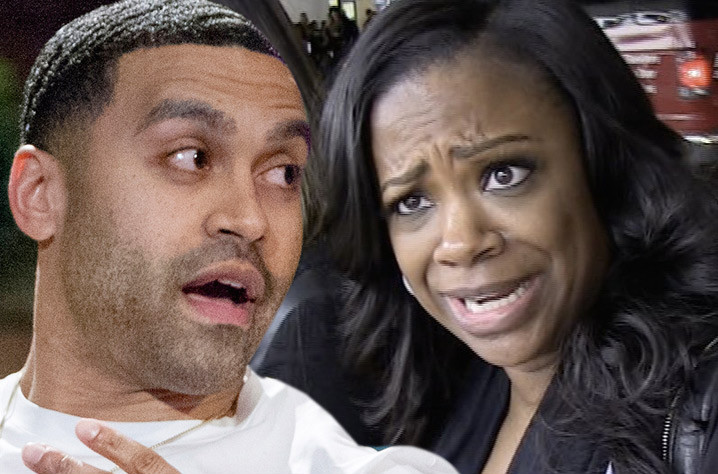 It was just a matter of time after Real Housewives Of Atlanta star, Kandi Burrusss revealed on the latest episode of the show, that she and husband Todd Tucker were keeping Apollo Nida’s ATV and motorcycle.

The government of course is looking for anything of value to pay off the nearly $2 million he owes in restitution for money laundering and check fraud.

So the government now knows where Apollo's bikes are #RHOA

The feds are going to seize Apollo’s 2014 Ducati and Yamaha Raptor ATV. It looks like he was trying to hide them, because they’re not at his house. They’re at Kandi’s.

After the episode aired on Sunday where Kandi confessed the vehicles were in her garage. Two days later the feds were in court, getting an order from a judge allowing them to pay a visit to Kandi and grab the his toys.

More in Real Housewives Of Atlanta, Reality Television (1637 of 3082 articles)