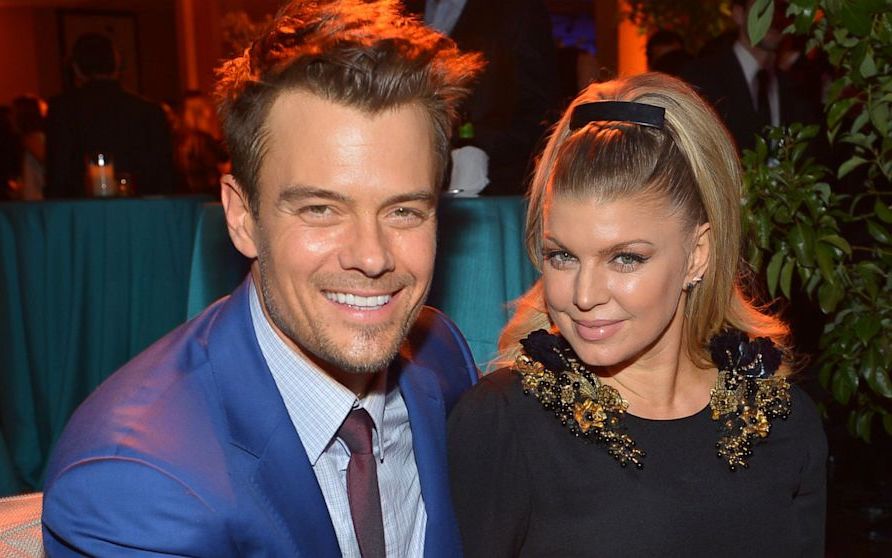 Fergie and Josh Duhamel are separating after 8 years of marriage.

The couple just released a statement saying, “With absolute love and respect we decided to separate as a couple earlier this year. To give our family the best opportunity to adjust we wanted to keep this a private matter before sharing it with the public. We are and will always be united in our support of each other and our family.”

The two were together in July.

The couple has one child, 4-year-old Axl.

They initially began dating when Fergie appeared on Duhamel’s show, “Las Vegas.” They dated 5 years before tying the knot at a lavish event in Malibu.

During their marriage, the two would often talk about their love affair even appearing on Oprah together Josh said Fergie was the yin to his yang, and the best thing that had ever happened to him.