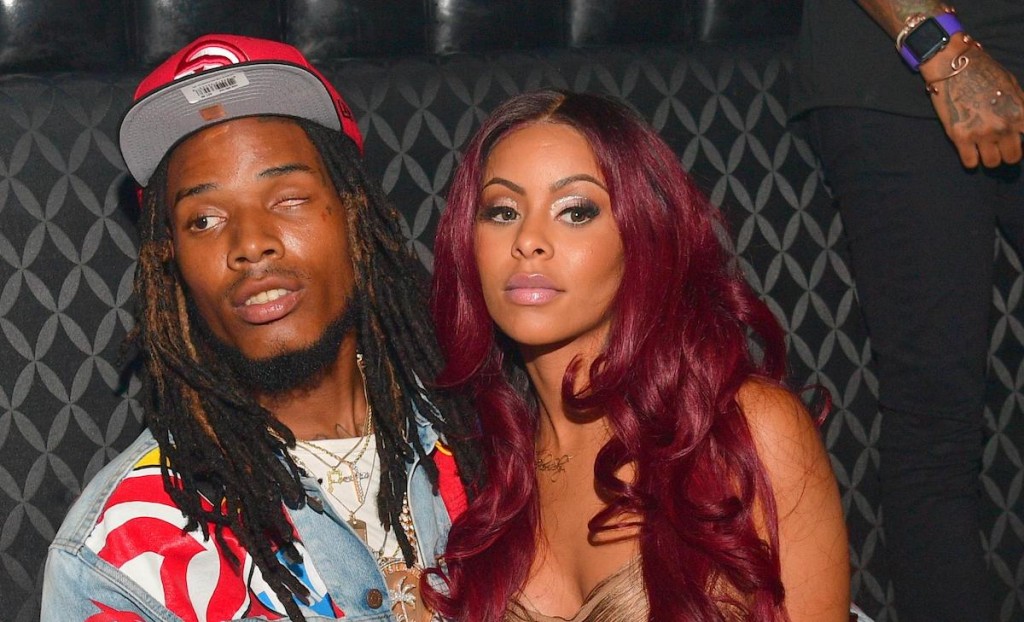 Alaiya, needed the procedure to repair a malfunctioning implant in her brain that helps drain blood and fluids. Alaiya was born 3 months premature and weighed just one pound and suffers from hydrocephalus, a condition that causes bleeding and fluid in the brain. 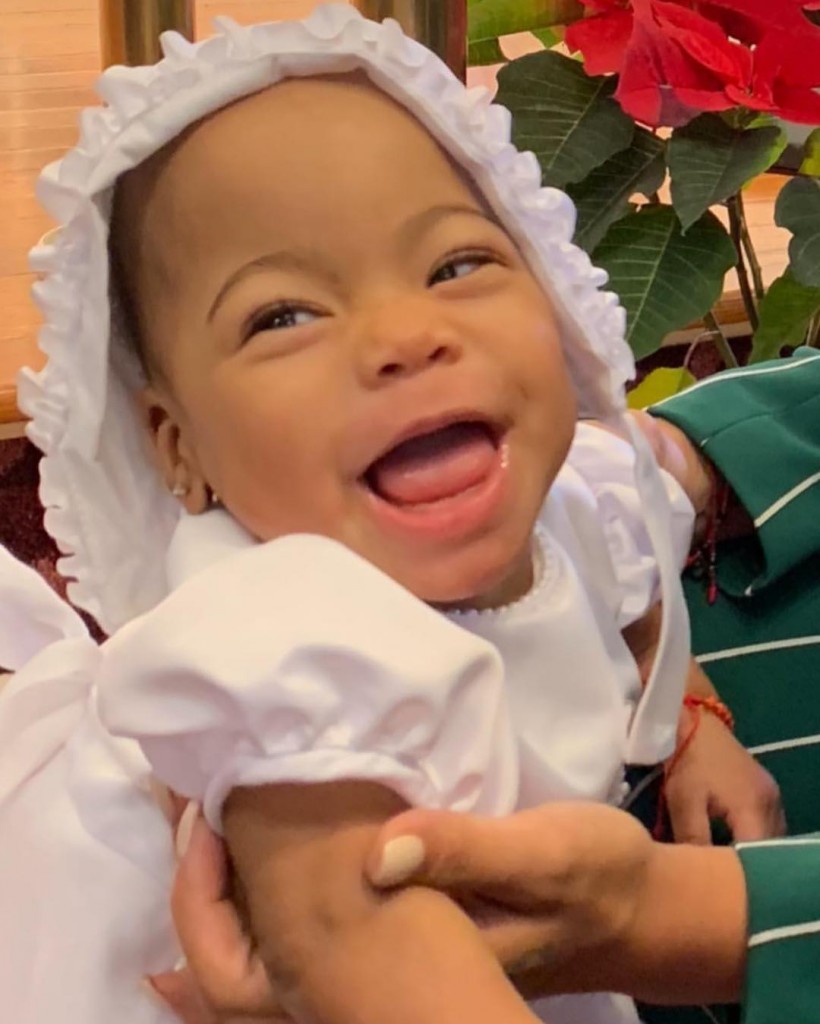 Alexis noticed something was wrong on a flight from Atlanta to New York because Alaiya was vomiting excessively. As soon as they landed Alexis took Alaiya to the hospital and doctors immediately prepped her and began operating.

The surgery went well and Alaiya is now recuperating comfortably. Fetty and Alexis are by her side.

We wish Alaiya a speedy recovering.