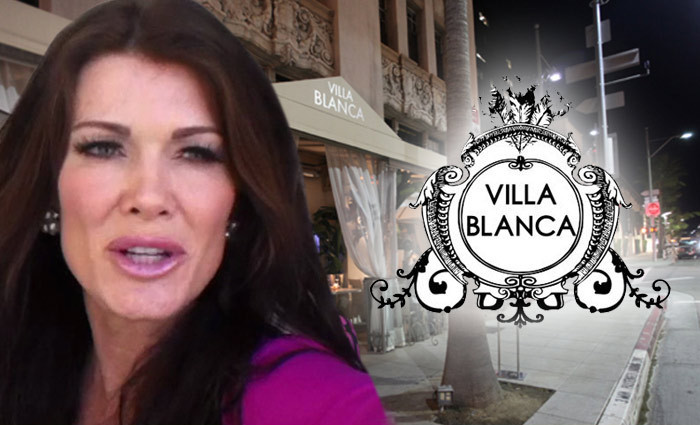 Lisa Vanderpump’s customers at Villa Blanca had to clear out, STAT, Monday afternoon when a fire broke out in the restaurant.

Lunch patrons were evacuated when smoke started to fill the restaurant and the Bev Hills building around it. Lisa’s husband, Ken Todd, is on the scene and tells us the fire started in one of their pizza ovens. No injuries, everyone got out safely but Ken says they’ll be closed for a few days for cleanup.