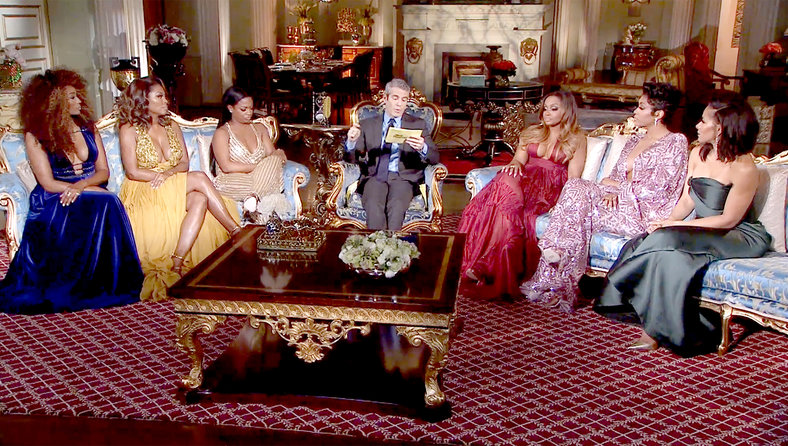 The Real Housewives Of Atlanta reunion is going to be FOUR parts of drawn out drama.

This is the first time a Real Housewives reunion has been extended to four episodes.

“We got a lot to talk about,” Porsha Williams says in the trailer below. There are walk-offs, tons of tears and “the lies, the lies.” 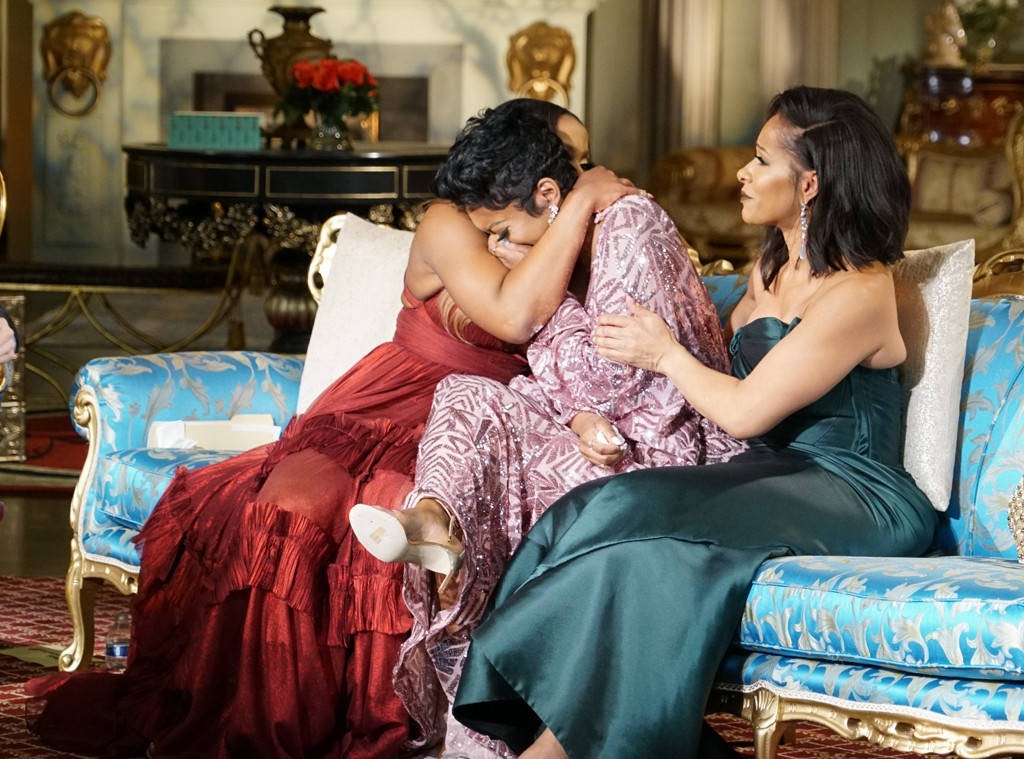 Highlights:
Kandi confrontis a smirking, Andrew Cohen in the bathroom.
Porsha sobbing in Phaedra’s arms.
Phaedra is in the hot seat over all of her lies.

More in Real Housewives Of Atlanta, Reality Television (762 of 3074 articles)