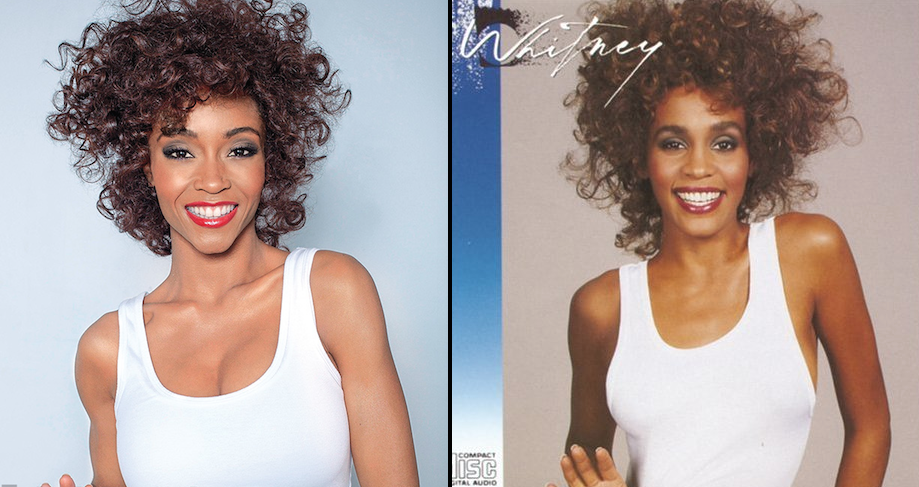 via EW:
Lifetime’s early-2015 biopic Whitney Houston (working title)—directed by the singer’s Waiting to Exhale costar Angela Bassett and starring ­former America’s Next Top Model contestant Yaya DaCosta—just began shooting. But DaCosta has already re-created the iconic cover of the pop diva’s 1987 Whitney album. And her ­modeling background came in handy for the quick shoot. Laughs the star, “I just looked at the picture and did the pose!” Somewhere Tyra is smizing proudly. 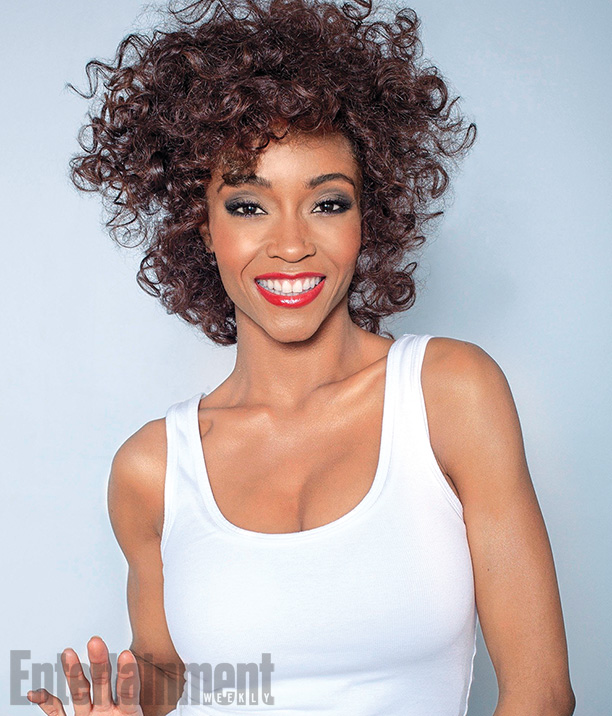 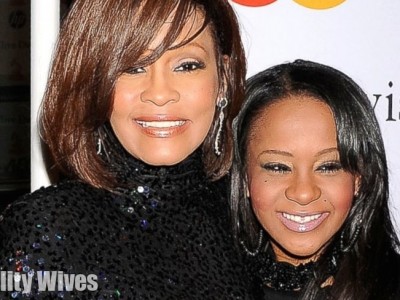