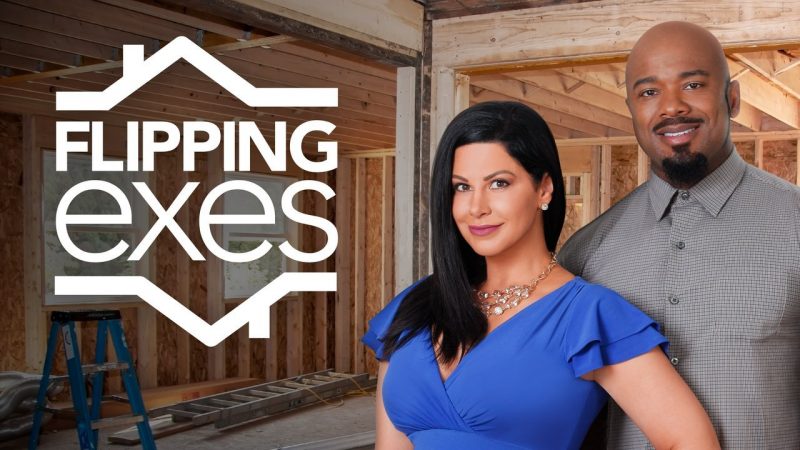 Ok so my assistant (love ya Darryl) got me watching Flipping Exes, a new home makeover show on bravo tv. I must admit, it’s cute. I watch, I tweet etc…

So I was wondering why Michael Lesure the ex-boyfriend in this show was always getting cheuffered by Nina Klemm his ex-girlfriend hence the show title ‘Flipping Exes’.

*According to the Indy Star, in a lawsuit pending in Hamilton County, Nina and Michael are accused of conspiring to defraud a Colorado investor.

Steven Bearden of Temujin Properties LLC claims that Nina, Michael and Michael’s cousin, Earl Campbell, sold him an Indianapolis investment home in 2016 at an inflated price and then failed to properly renovate it.

Michael and Earl told Steven his investment in the home flip would bring a return of at least 20%, according to the lawsuit.

Instead, Steven got a home that the suit says did not have “a source of heat” or “a functioning sewer system.” When Steven complained, Michael and Nina guaranteed the project would be completed, the lawsuit says.

But the renovation work turned out to be subpar and dangerous, the lawsuit says. Unlicensed contractors left live electrical lines “loose within the walls of the home,” creating “a fire and electrical hazard to anyone entering the home.” A subcontractor also cut 90% of the way through rafters, jeopardizing the building’s structural integrity. And a garage addition was full of structural problems.

Bearden claims he was also misled about the sale of the home. He was told the seller was an investment company that had fixed the home to a rent-ready standard, but in reality it was a company managed by Klemm’s brother who had bought the home just hours before selling it to Bearden at a $30,000 markup.

Klemm and LeSure are denying the allegations.

David Barker, a Carmel attorney who is representing Klemm, called the accusations against her “frivolous” and “unfounded.” He accused Bearden of “going after people with deep pockets.”

Barker insisted Klemm was not part of any deal with Bearden. She got dragged into the dispute because Campbell, who Barker described as a storm-chasing handyman, allegedly stole blank forms bearing Klemm’s name from her real estate office while bringing her an invoice for work on an unrelated property, Barker said.

Campbell then appears to have used those forms to complete the deal, Barker said.

Campbell does not have an attorney on record in the lawsuit and could not be reached for comment.

Court records show LeSure does not currently have an attorney on record in the case, either. His former attorney, Stephen M. Terrell, withdrew in May after writing a letter to LeSure saying: “I have tried, and tried, and tried to reach you and get you to respond to my myriad of letters, emails and phone calls. … I cannot continue representing a client whom I cannot contact.”

The interesting this about this is that according to bravo TV’s bio, Michael is, “a former financier who turned his savviness with numbers into overseeing construction and operations.”

Meaning he had a calculator?

Nina used to be a real estate agent. 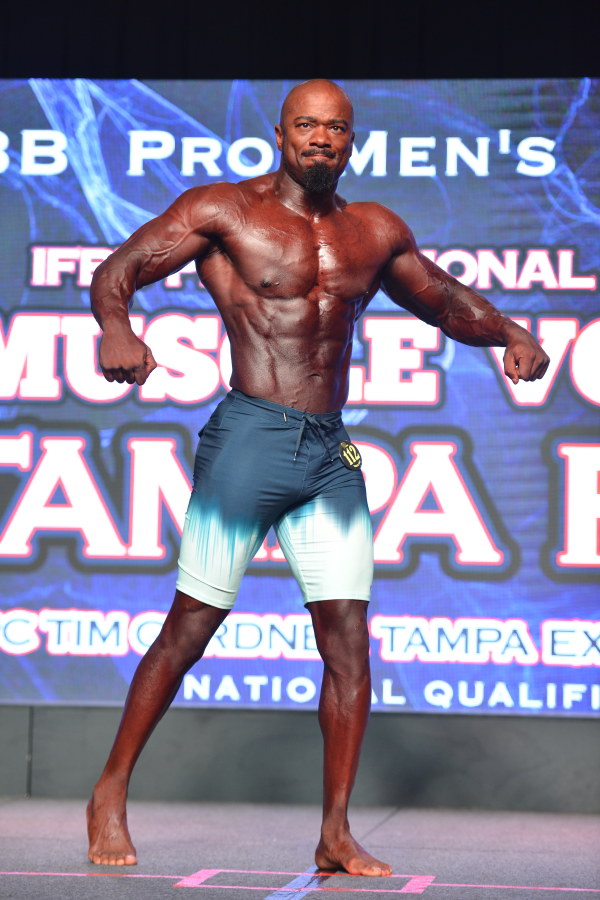 MIchael and his strong upper body and matchsticks 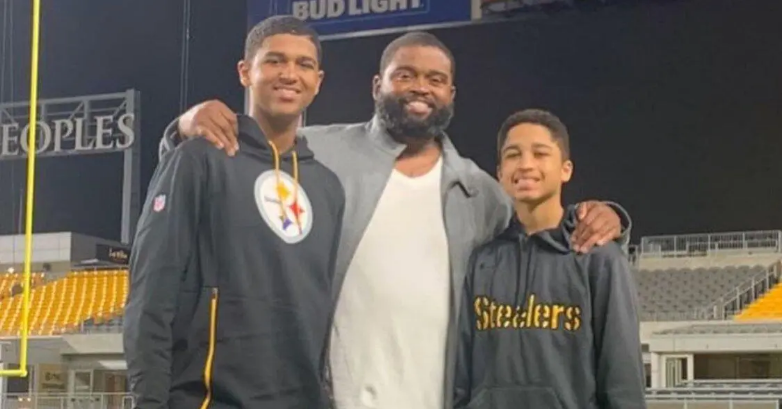