A Florida man told police that his dog was responsible for shooting his girlfriend while she was sleeping on Tuesday night in Jacksonville.

Brian Murphy, 25, told officers that he let his dog, Diesel, outside after the animal woke him up and when they returned to the bedroom, the room was completely dark. Murphy told police that Diesel walked in before him, and that he then saw a flash and heard a bang.

Brian’s girlfriend, Summer Miracle, had been shot in her sleep. 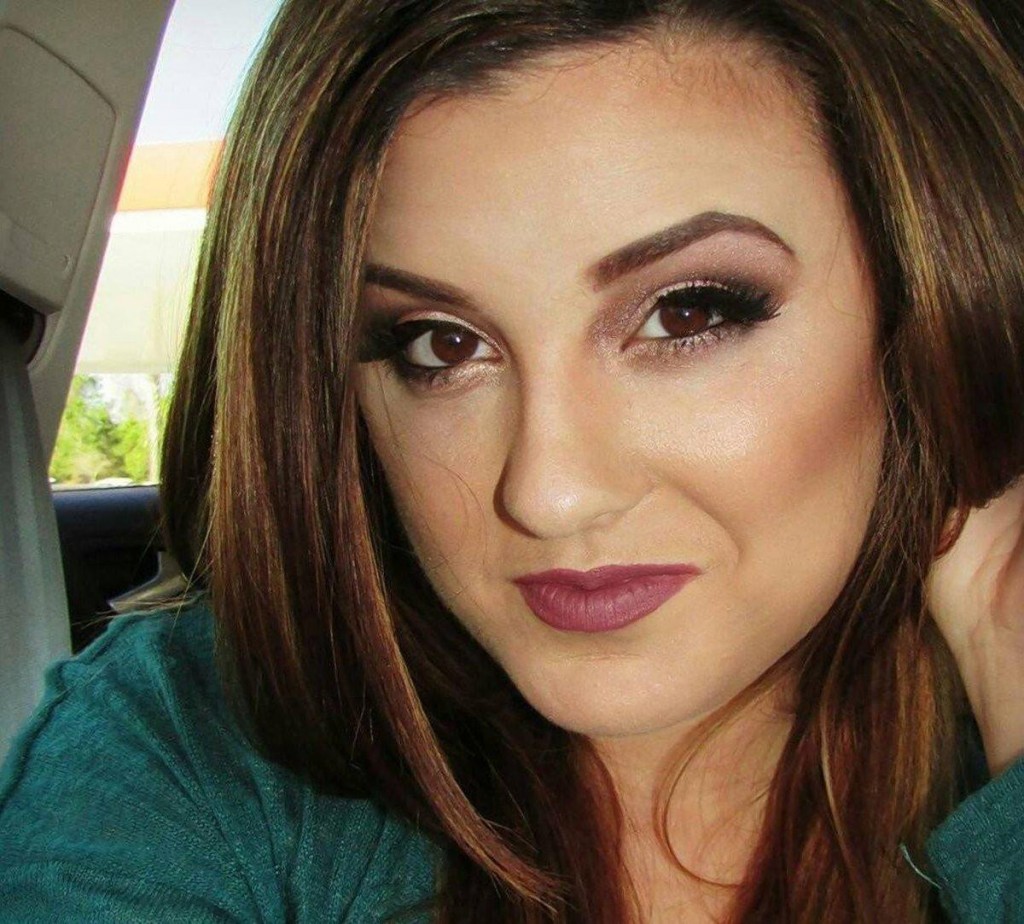 Brian claimed that “Diesel jumped up on the nightstand, where Brian’s gun was sitting, and it went off, shooting Summer in the right leg,” according to police.

Summer was shot in her right leg, but told police she doesn’t know what happened because she was sleeping and awoke to “throbbing pain” in her leg.

She was taken to the hospital with injuries that did not appear to be life-threatening.