A Florida man killed his wife before shooting himself in their Liberty City home on Saturday night, Miami-Dade police say.

Grandparents Eddie Harris and Shanica Harris, married for 33 years are the parents of five adult children.

Miami-Dade police state around 8:51 pm, when officers answered a 911 call about a shooting inside a residence they also claim two men were running from the scene who told police there were two children still in the house. Special Response Team members and hostage negotiators were called to 6004 NW 23rd Ave. 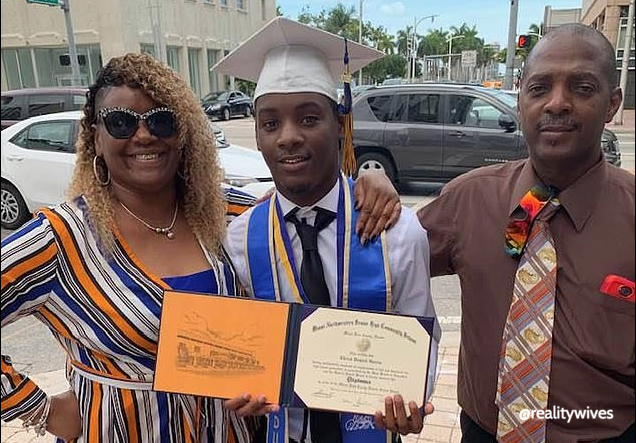 SRT members were able to get the children, the Harris’ grandchildren, aged 6 and 9, out through a window. Once inside, they found a woman fatally shot and a man suffering what a gunshot wound that appeared self-inflicted. He was taken to Jackson Memorial Hospital’s Ryder Trauma Center.

According to authorities, Eddie Harris shot himself and was rushed to a nearby hospital for treatment.

For the immediate family, this is the second violent tragedy in under four years. Eddie Harris Jr.’s life ended at 19 when he was shot and killed while walking near the corner of Northwest 52nd Street and 26th Avenue around 1 pm on the 29th January, 2016. 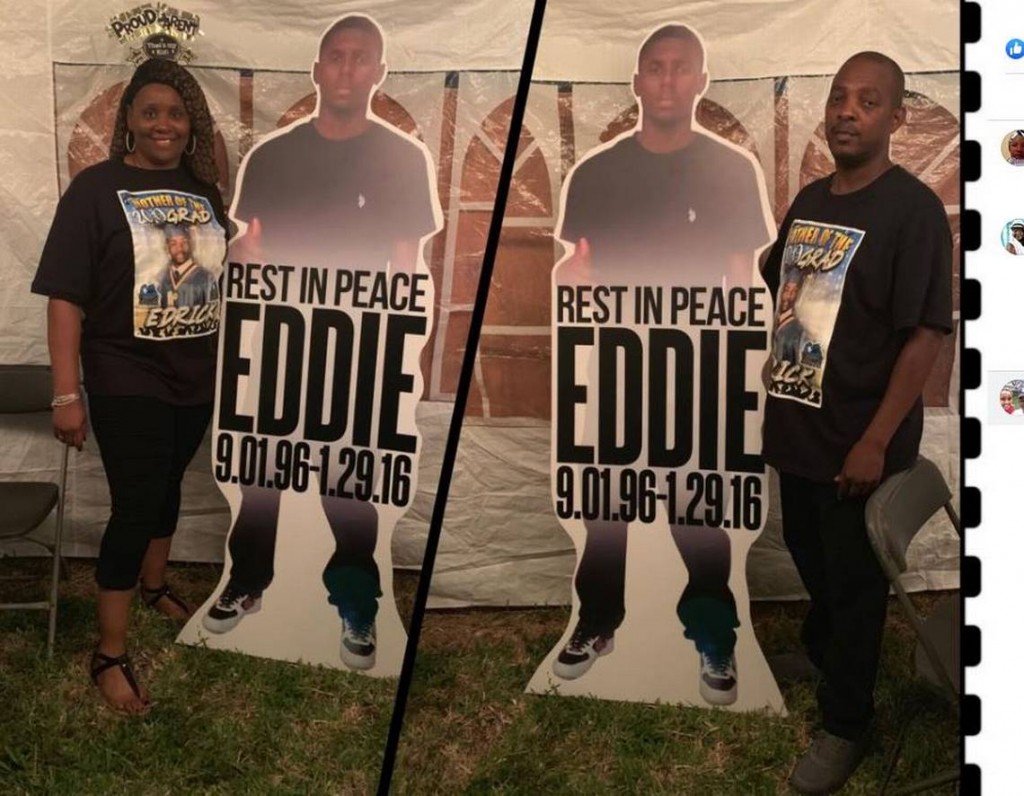 The last post on Shanica Harris’ Facebook page shows off the Mercedes she says Eddie bought her last week. 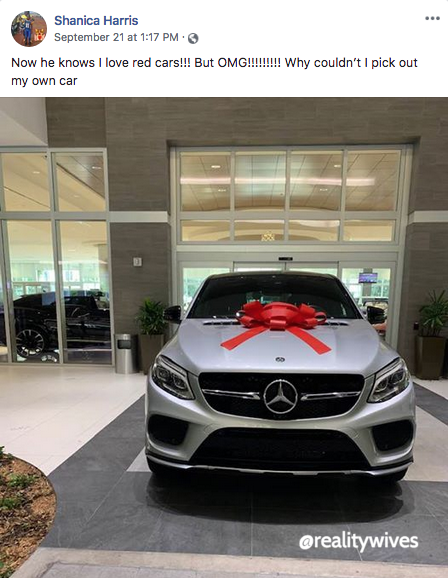 Thomasina Goddard the sister of the deceased woman says, “He barricaded himself in the house and kept my sister at blood death, with my grandniece and grandnephew in the house. My sister was the sweetest girl you would’ve known. She worked very hard for her kids and family.”

Thomasina said the couple had been together since they were 15-years-old. 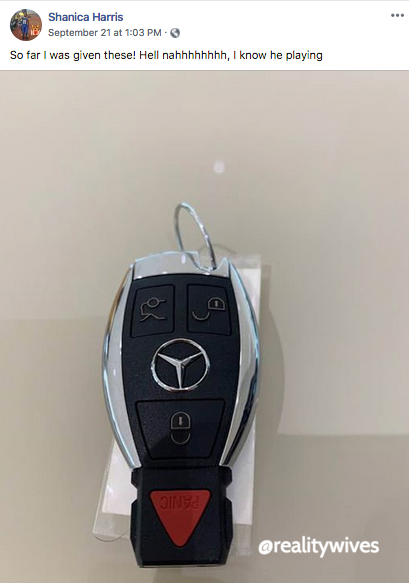 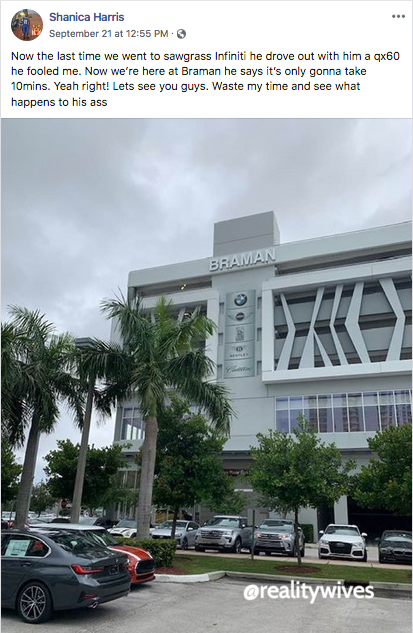 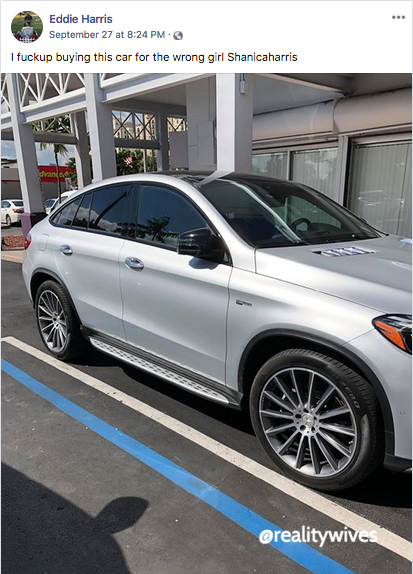 Eddie also accused his wife of cheating per his facebook posts: 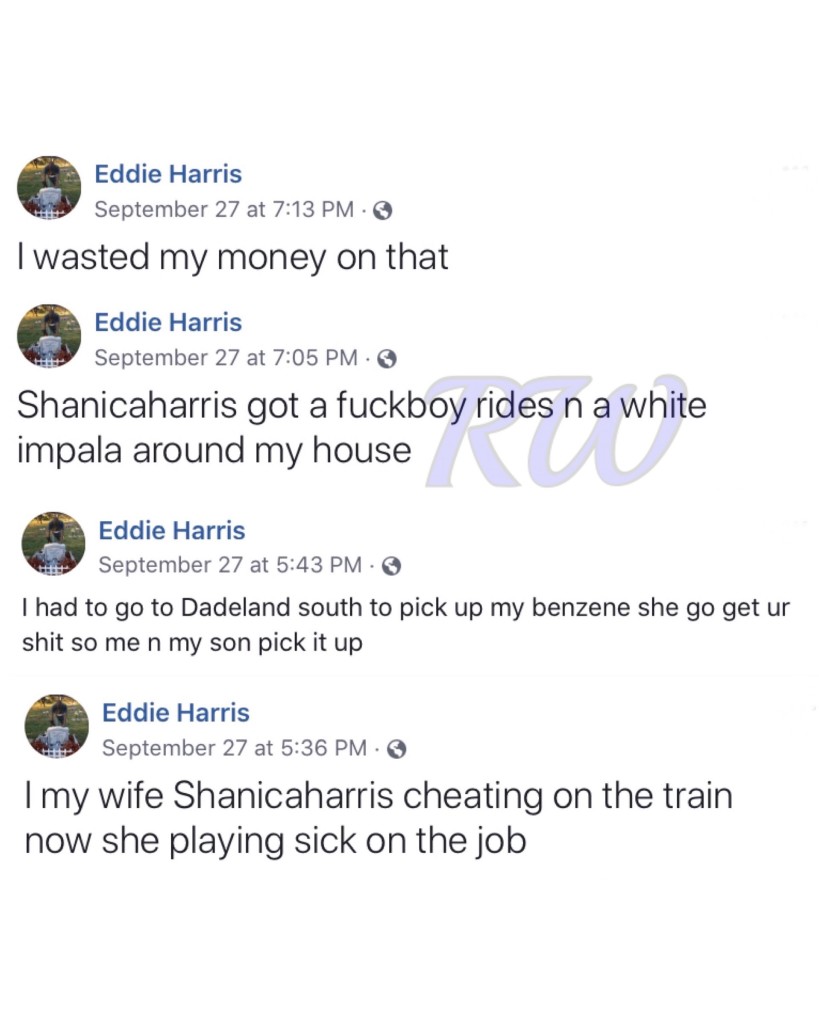 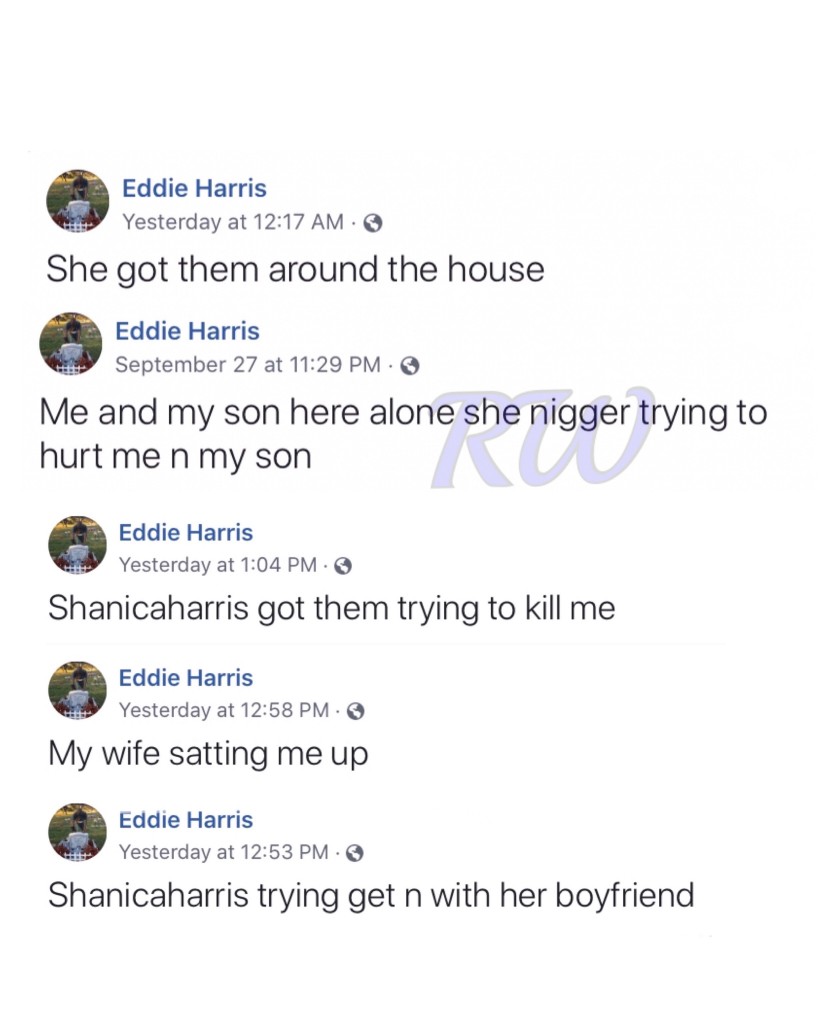