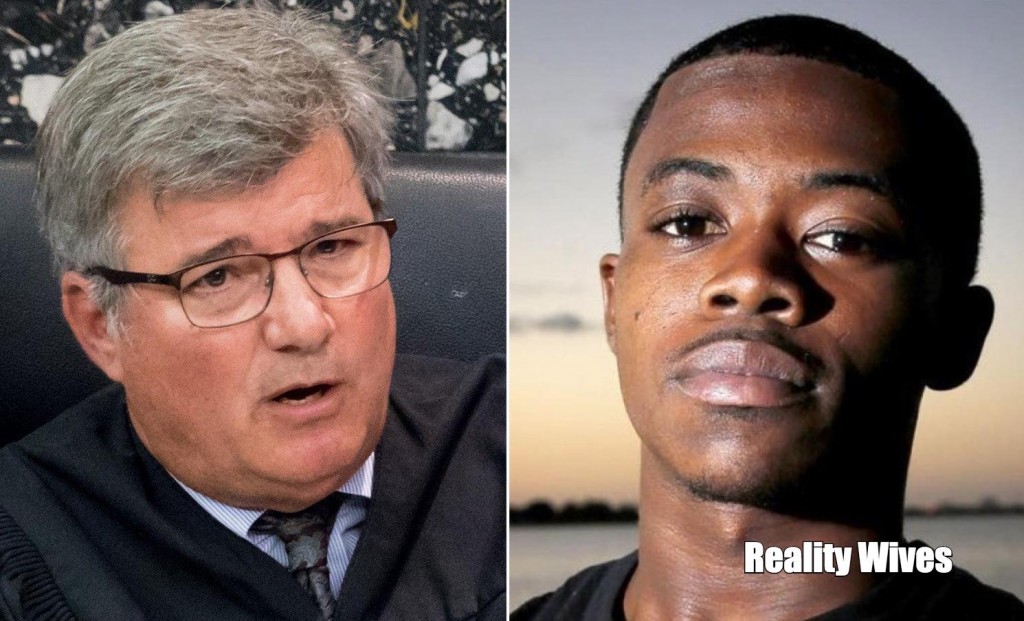 “After going through that, my life will never be the same again,” he said.

According to WPTV, in August, Deandre was sworn in as a juror on a civil case. He understood he was to return the next day for the continuation of the trial, but he overslept.

Deandre also didn’t call the jury office to let them know what was going on. A few days later, he was served with a subpoena to go before the judge.

“I talked to my grandad for a while and he said the best thing you can always do is honesty, so I went for the hearing,” said Deandre. 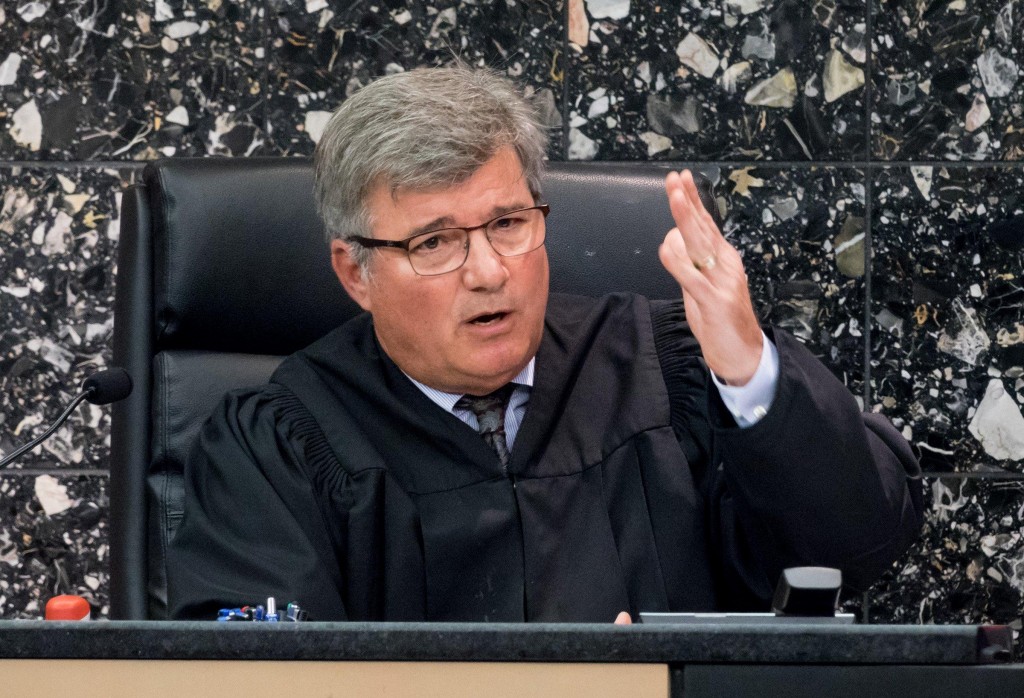 Deandre lives with his grandparents and helps look after his grandfather by taking him to therapy.

“My grandma was saying, ‘I think you should dress up,’ and I said, ‘Nah, I’m going to wear my work clothes cause I felt like at least he can see that I’m doing something, cause a lot of times people get stereotyped ‘oh he’s just another black boy out here doing something he’s not supposed to be doing,'” said Somerville.

Fifteenth Circuit Civil Judge John Kastrenakes asked him to explain why he did not show up to court when he was supposed to.

“I said, ‘Sir, honestly I overslept and I didn’t understand the seriousness of this.’ He asked me if I had a criminal record. I said, ‘Sir, I’ve never been arrested,'” Deandre recalls.

Court transcripts show Deandre apologized, but Judge John Kastrenakes sentenced him to 10 days in jail. All Deandre could think about was his grandfather.

“Like he depends on me, so it’s hard for him,” says Deandre. 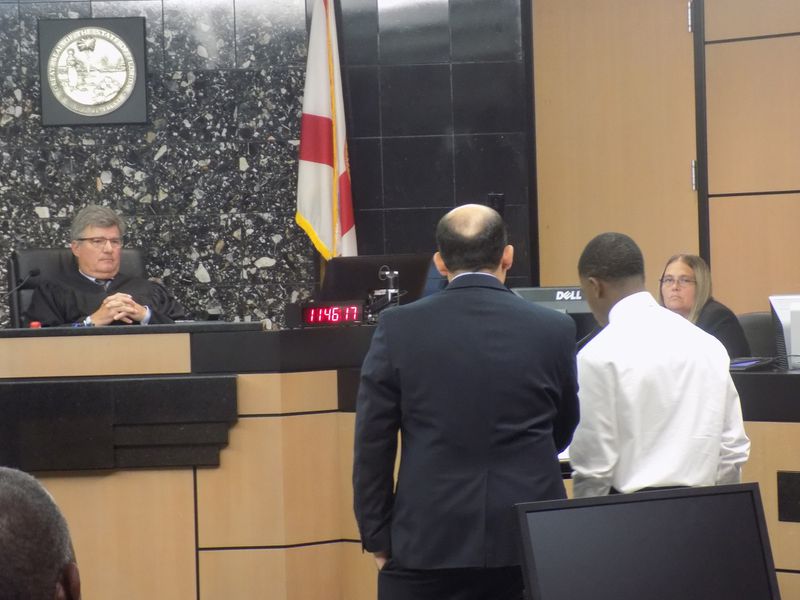 Deandre Somerville, 21, (right) speaks to Palm Beach County Judge John Kastrenakes in court on Friday Oct. 4, 2019. Deandrew, standing next to attorney Daniel Eisinger, apologized for not reporting for jury duty in August and said he has learned a lesson from a 10-day jail sentence for contempt of court. (Marc Freeman / South Florida Sun Sentinel)

Judge John Kastrenakes’ order said Deandre’s failure to appear delayed the trial by 45 minutes. The court also tried to reach him and could not

The judge’s order found, based on Deandre’s explanation, there was no good reason to explain why he didn’t appear in court. Judge Kastrenakes said he appreciated Deandre’s honesty about the reason he missed his jury service, instead of trying to make up an excuse. But the judge said it was a serious violation that deserved a penalty.

Deandre served 10 days in jail, is on probation for a year and has to complete 150 hours of community service as well as write a letter of apology. He said he wants to apologize to the parties from the civil case that were delayed because of him.

“He made the decision himself that it wasn’t important for him to come back to court, that it wasn’t serious, and it wasn’t something that he needed to do. That is exactly the antithesis of honorable service on a jury,” says the judge who doesn’t hug.

The judge also said Deandre’s service on the panel was important for diversity reasons according the Sun Sentinel:

“He was the only African-American on the jury, representing a cross-section of the community, and he decided on his own that it wasn’t worth his time,” the judge explained.

“It hurts, but it’s a lesson learned. It could have been worse. He could have given me 365 days in jail. They handcuffed me in the courtroom after that,” added Deandre.

Deandre said his first jail experience wasn’t scary, but he prayed daily and wrote in a notebook.

The judge agreed to reduce the probation to three months, and not count it as a criminal conviction. Judge Kastrenakes also agreed to throw out the contempt finding by the end of the year if Deandre becomes a spokesman of sorts for jury misconduct.

He asked Deandre to come back to the courthouse once a week to speak with hundreds of prospective jurors for 10 minutes about his experience and the seriousness of jury service. He asked him to make it clear to potential jurors what can happen if they disobey.

“Jury misconduct is a serious concern. I want, as a condition of probation, that you help others to understand the importance of jury service, the importance of honorable service, the adherence to your oath, the importance of following orders of the court. You’ve suffered those consequences. Hopefully this blip on your character will never be a stain on your life,” the judge told Deandre citing other examples of jurors who have been jailed for violating court orders and causing mistrials in recent years in high-profile cases.