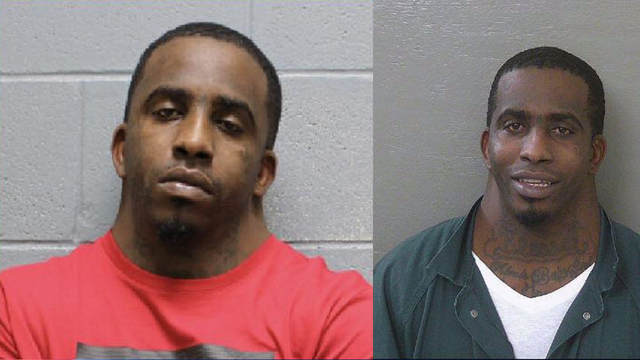 Charles Dion McDowell, 31, was arrested in Lee County, Alabama and charged with attempting to elude, possession of marijuana, reckless driving, and various other traffic charges.

Investigators said McDowell led Montgomery Police on a chase along Interstate 85. Deputies in Lee County said they deployed spike strips, disabling the vehicle and leading to his arrest.

McDowell was out of jail on a $57,000 bond and was driving with a suspended license when he was arrested in Alabama, according to officials.