via The Smoking Gun: 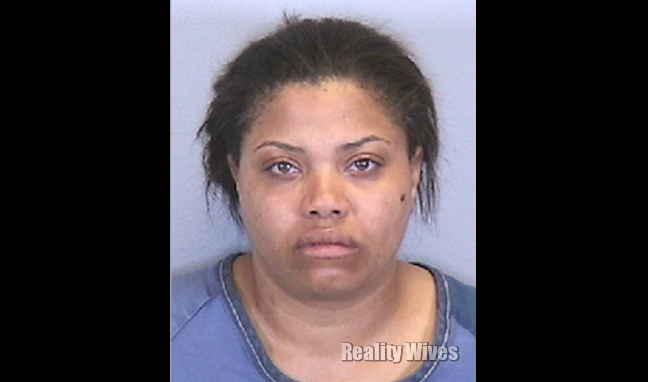 A woman arrested last night for battering her live-in boyfriend confessed to cops that she “tried to rip his balls off” during a confrontation in the couple’s Florida home, according to a police report.

The victim told investigators that he initially got into a “verbal altercation” with Rosaire Francois, 28, as they traveled in a car en route to their apartment in Ellenton.

When the squabbling couple arrived home, the man told police, he attempted to take a shower. However, the report notes, he was interrupted by Francois, who “kicked in the bathroom door and grabbed the victim by his testicles.”

The altercation, police say, “then moved to the kitchen, where the offender grabbed the victim by the testicles and scratched the victim’s face.”

When cops arrived at the home, Francois reportedly made no bones about her intentions during the domestic scuffle. “I tried to rip his balls off,” she said, according to police.

Pictured above, Francois was arrested on a misdemeanor domestic battery charge. She is being held at the Manatee County jail.

The police report does not indicate whether Francois’s boyfriend was injured during the testicle attack.