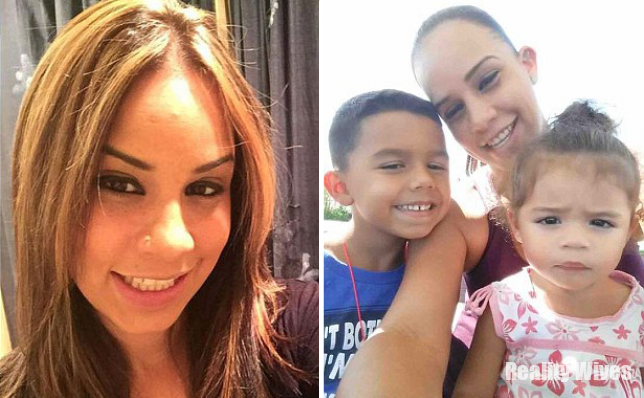 via Palm Beach Post:
Lisa Rivera knelt and said a silent prayer early Sunday evening as she left flowers next to the bouquet, stuffed elephant, wreath and candles that already lay in the yard outside the Greenacres home.

The makeshift shrine in the yard of the nondescript yellow brick duplex on Chariot Circle off Melaleuca Lane was the only reminder of the grisly events that took place the day before.

“Our city manager called and informed me and I just broke down in tears with him on the phone. I couldn’t believe it,” said Rivera, a Greenacres councilwoman who represents who represents District I where the killings occurred.

Police say they do not have a motive. Friends found the bodies at noon Saturday.

Officers released the causes of the deaths as gunshot wounds, bringing the homicide total to six in the city this year — more than any other municipality in Palm Beach County.

That’s one more than Greenacres has had in the past four years combined, according to a Palm Beach Post homicides database. The number passes the five on record in both West Palm Beach and Riviera Beach.

Nonetheless, residents in the Palm Beach Villas community said they could not make sense of the murders on their street — all agreeing with the consensus that the family was private and kept to themselves.

“They were quiet people,” said a man who lived next door and who would identify himself only as Steven. “That’s all I have to say.”

Jacqueline Sanchez lives a few houses away from the crime scene and said she finds it unsettling that the crime took place so close to her home. She said there must have been something wrong with the grandmother to kill three family members.

“I think it was just an emotional thing that she must have been going through,” she said.

A 15-year neighborhood resident, Dularachan Lutchman, sitting in a white chair outside his house, said he often saw the victims in front of their home, with one of the women always carrying the youngest child in her arms. He said the killings shocked him.

But Darcy Hersh, riding her bicycle, said the neighborhood is going downhill.

“Stuff happens here all the time, mostly robberies,” she said.

As for the murders, Hersh hinted they could have been personal. “That family had a private life for a reason,” she said. “And you don’t kill a 2-year-old without a reason.”

All residents who were interviewed said they didn’t hear or see anything. Many didn’t answer their doors, with one peeking through the curtains, opting to stay inside. Others said they didn’t speak English.

To help pay for the funerals, supporters of the family have set up a fundraising page.

As of Sunday evening, the page has raised more than $3,300. Many of the donors are leaving heartwarming messages in the comments section. It has been shared on Facebook more than 1,200 times.

Anyone with information about the murders is asked to call Detective S. Murray at 561-642-2160.