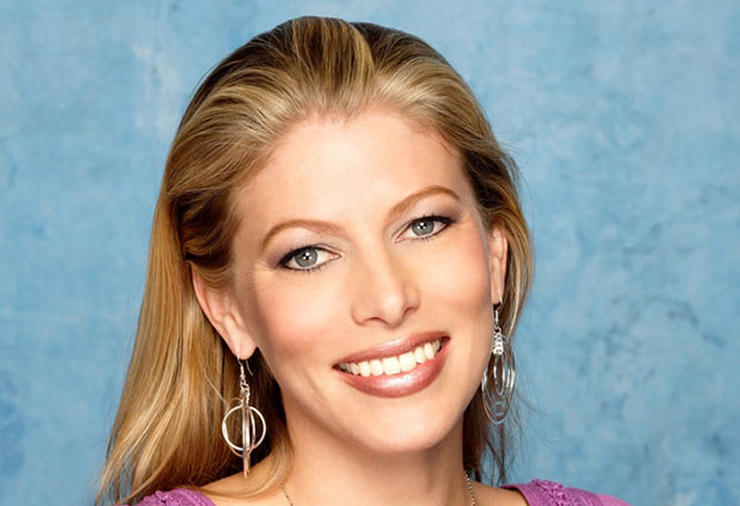 Erin Storm, who competed for the affection of Matt Grant on “The Bachelor,” has died in a plane crash.

The single engine plane went down Monday shortly after taking off at Hawthorne Airport. A nearby construction crew witnessed the crash and pulled the 41-year-old from the wreckage. She was taken to a local hospital but could not be saved.

We’re told Erin was flying the plane. There were no passengers.

It’s unclear what caused the wreck but cops say no one on the ground was injured.

Erin was eliminated from the show in 2008 after the third episode. 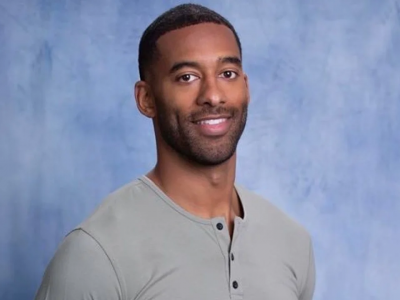 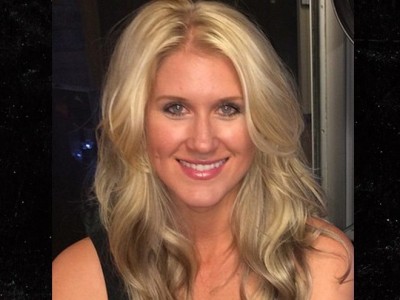 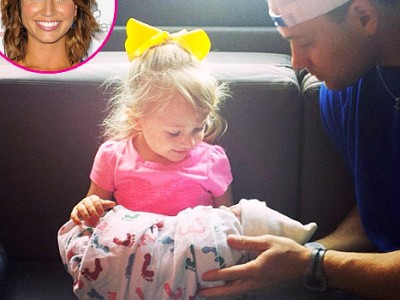