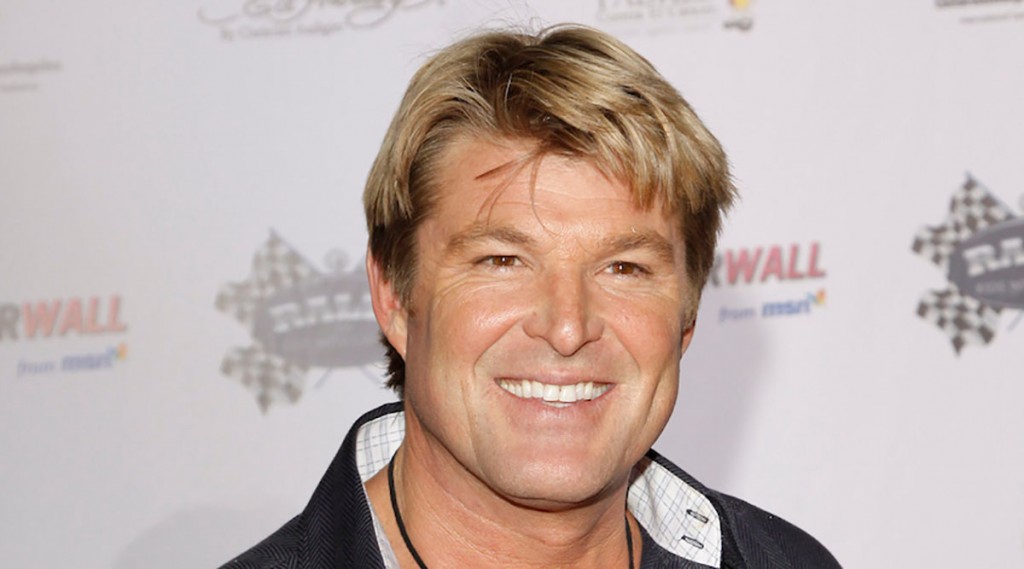 Former soap star Winsor Harmon has been arrested again for being drunk in public.

Police officer’s state the ex-Bold & the Beautiful star was arrested earlier this month after the police were called to check on a man sleeping in his car in San Fernando Valley.

When the police arrived they discovered Winsor sleeping in his SUV.

Winsor was passed out in the back seat, and that beer cans were all over the floorboard. One of the SUV’s tires were also flat.

Winsor eventually woke up, and appeared disoriented and inebriated after exiting the vehicle, according to police.

May be he started drinking because his tired was flat and was stressed out after being fired from the show?

The police determined he was too drunk to care for himself, so they arrested him. He was eventually released and issued a citation.

Winsor was previously arrested for public intoxication and peeing in public in Feburary of this year..