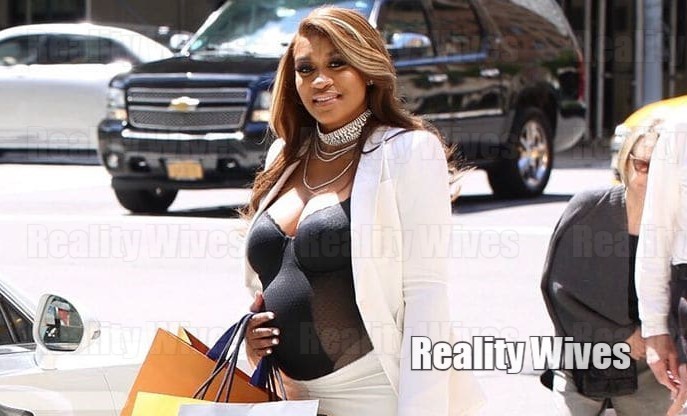 Rashidah was not due to give birth until mid October.

Rashidah was relaxing at home Sunday when her water broke and contractions started. Rashidah was rushed to a hospital in New Jersey but doctors were unable to save her baby and her daughter only survived for a few minutes.

The premature birth came as a shock as there was nothing wrong on previous visits to the doctor during her pregnancy.

Prayers for the Ali family.