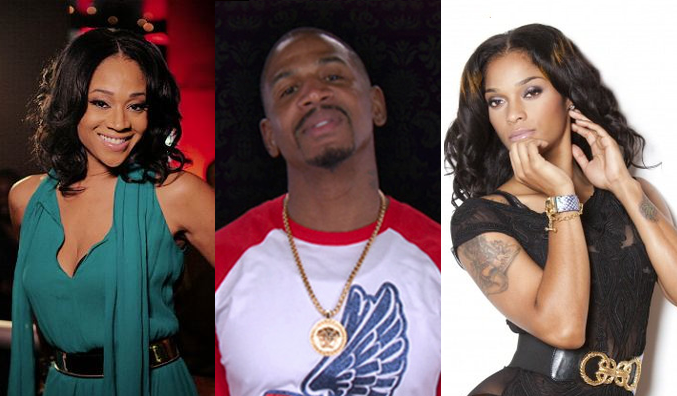 Love & Hip Hop Atlanta star, Joseline Hernandez wrote a scathing post about her former boyfriend co-star Stevie J. Joseline claims that Stevie Jordan is a child molester, and has been molesting his and Mimi Faust’s daughter Eva Jordan, 6, for years. 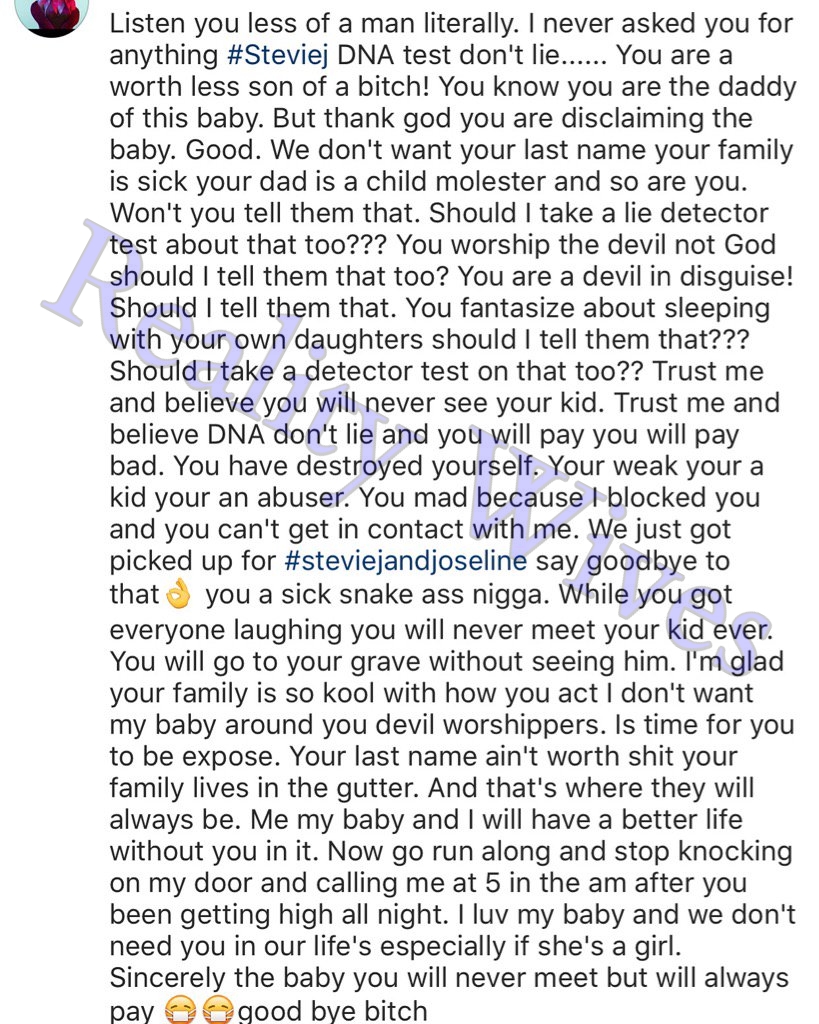 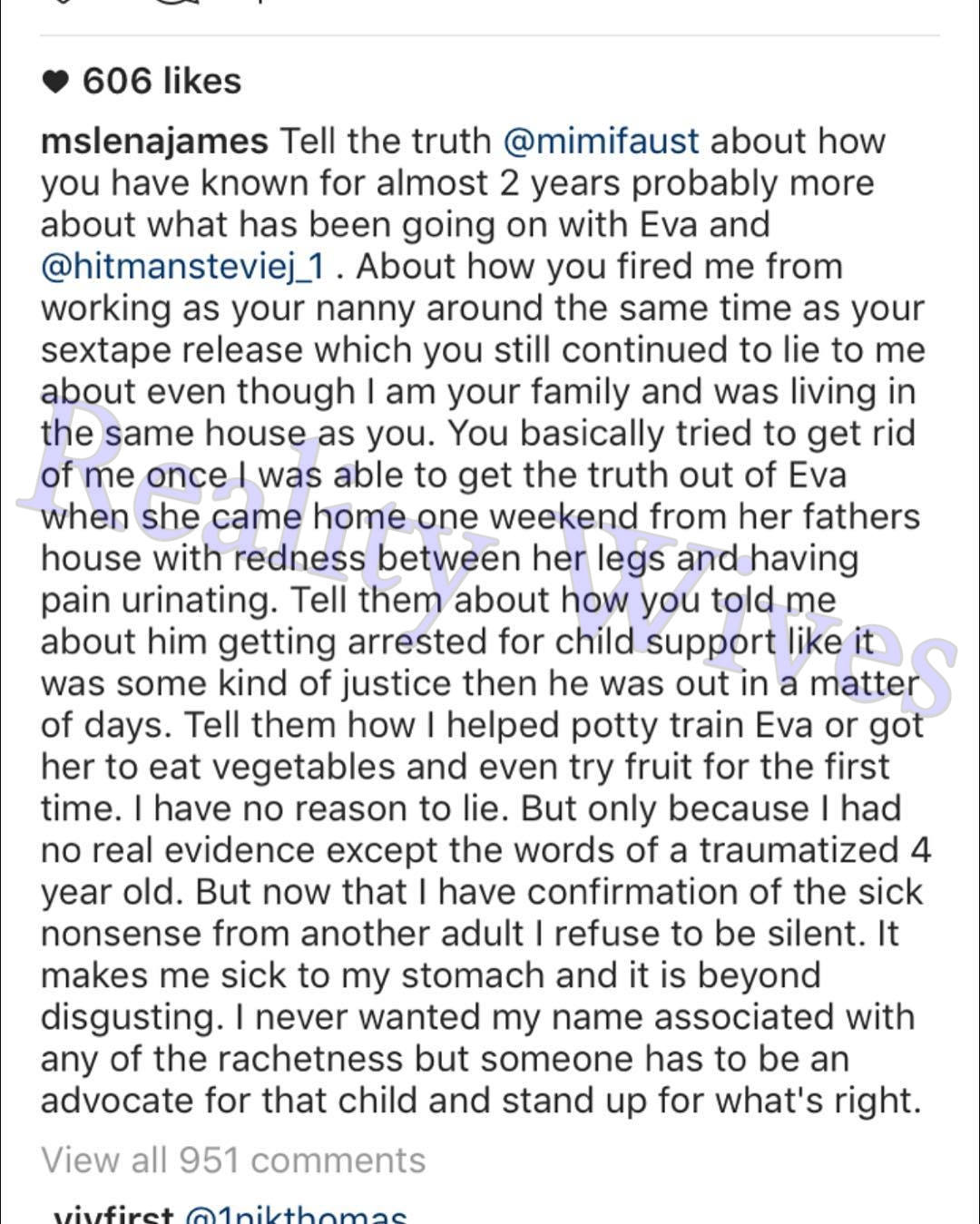 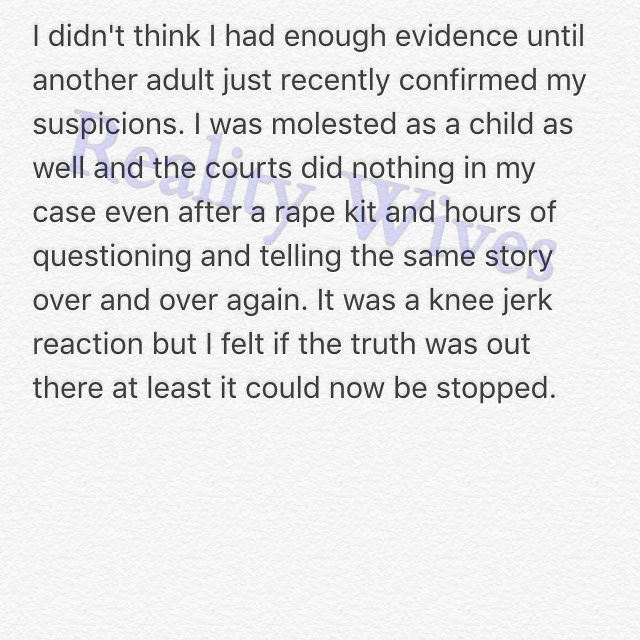 And according to the nanny’s account, Mimi knew about it, but that sounds so farfetched. So if this is true, how dreadful and did these ladies take their suspicions or evidence to the police?