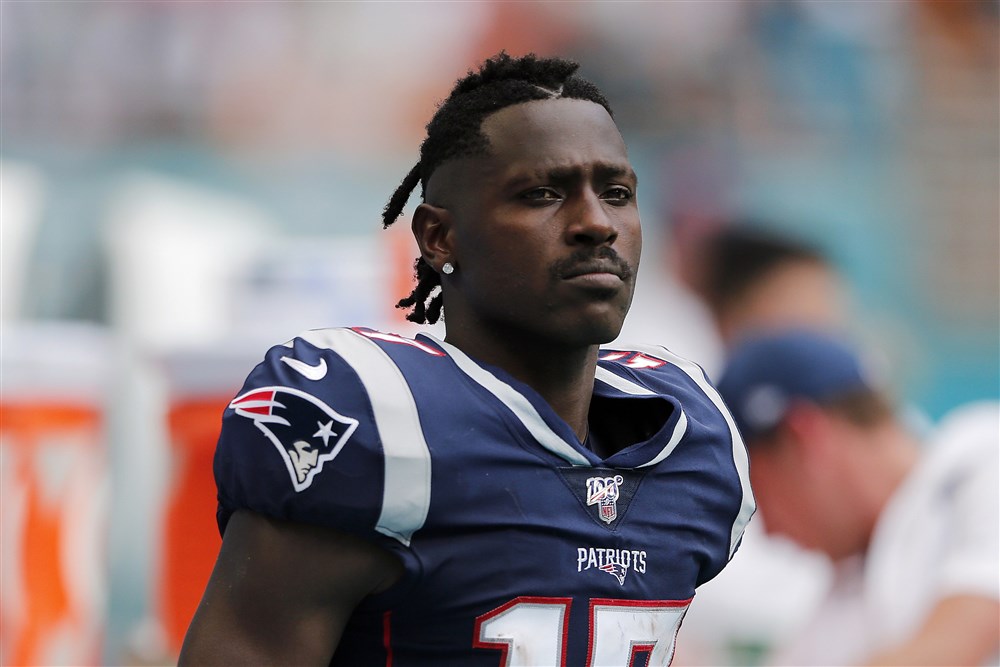 Former NFL star Antonio Brown has turned himself into police after a warrant was issued for his arrest earlier this week.

Antonio allegedly threw rocks at a moving company truck and then attacked the driver over a dispute stemming from payment for a scheduled delivery at his Hollywood, FL home.

It happened on Tuesday at Antonio’s mansion and in the 911 audio of the scene, the alleged victim tells dispatch Antonio was under the influence of drugs and says the ex-Pittsburgh Steeler attacked him and his shirt was torn and his shoulder was injured.

Police arrested Antonio’s trainer, Glenn Holt, for his role in the alleged incident claiming that he injured the driver with Antonio.

Glenn is an ex-NFL player was charged with a felony burglary with assault or battery charge but bonded out of jail on Wednesday.

Police say Antonio was not arrested at the same time as Glenn because he locked himself in his house and they could not get him to come out.

Police say Antonio will be facing charges of burglary with battery and burglary of an unoccupied conveyance, as well as one count of criminal mischief. He’s expected to be held in custody until he faces a judge at a bond hearing Friday morning.