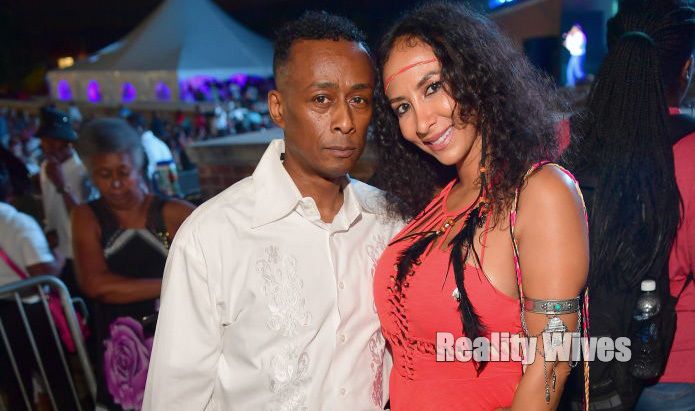 She shared the below photograph and caption:
“Let me tell you why I love him.. Cause he is the truth… he is so real And I love the way that he makes me feel… And if I am a reflection of him then I must be fly cause his light it shines so bright I wouldn’t lie… I remember the very first day that I saw him.. I found myself immediately intrigued by him… Its almost like I knew this man from another life Like back then maybe I was his husband and maybe he was my wife And even, the things I don’t like about him are fine with me ..Because its not hard for me to understand him because he’s so much like me And its truly my pleasure to share his company.. And

I know that it’s God’s gift to breathe the air he breathes I love the way he speaks I love the way he thinks… I love him in every way that a woman can love a man from personal to universal but most of all its unconditional✨✨✨ There ain’t no substitute for the truth either it is or isnt cause he is the truth you see the truth it, needs no proof either it is or it isnt Cause he is the truth Now you know the truth by the way it feels and if I am a reflection of him then I must be fly cause he is yes he is….✨✨ @professorgriff (lyrics for our morning dance by my sis @indiaarie ) #TheTruth” 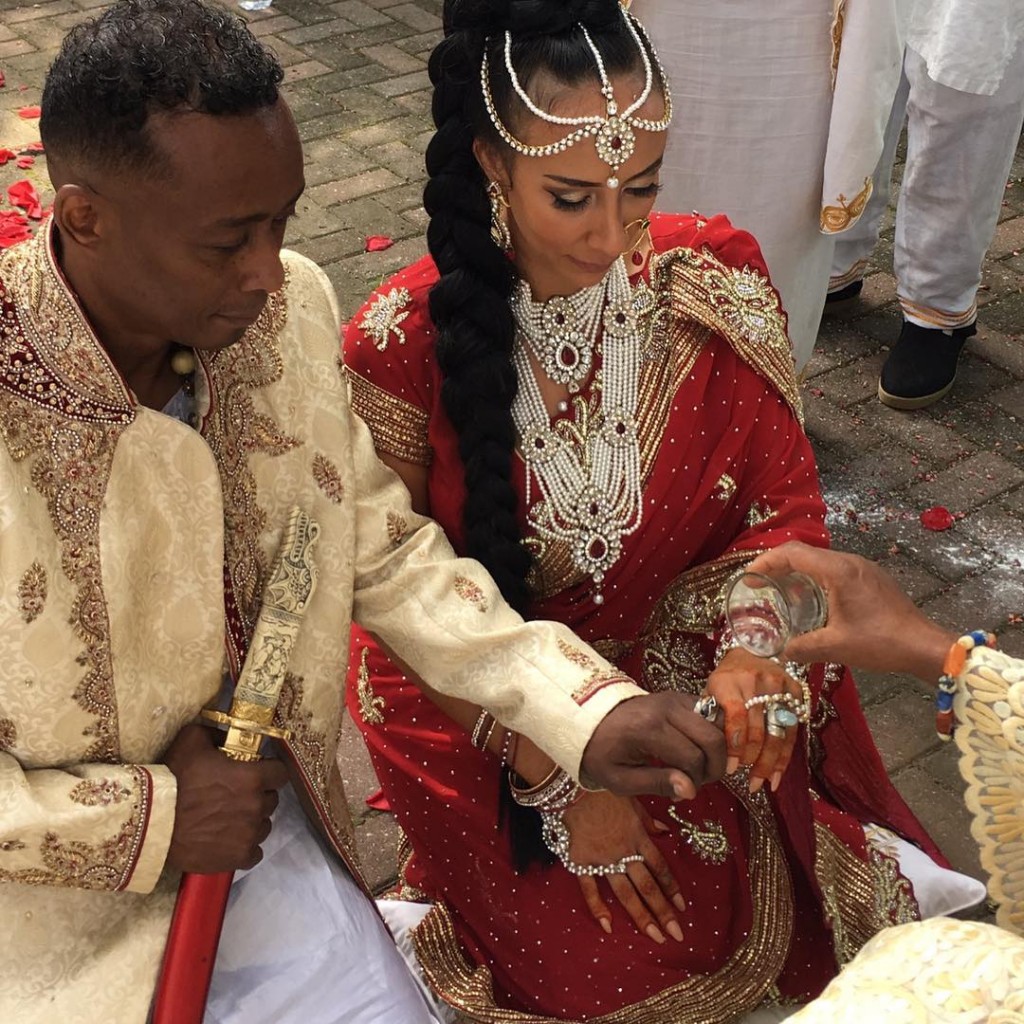 11th August 2017:
“today marked one year to the day that @professorgriff and I reconnected and had lunch as friends. We had no clue what would ensue. At the time we had known each other for 27 years but he was always like my big brother. After that lunch though, something changed… and a beautiful plutonic friendship based on love and mutual respect, began blossoming into a beautiful, romantic relationship based on that foundation. Today, to celebrate that reconnection over lunch, we spent time offering prayers at the temple and exchanging rakhis ✨❤️

Traditionally, sisters tie a rakhi to their brothers’ wrist as a reminder of his duty to protect and honour his spiritual as well as brotherly obligations. They take a vow to protect them from harm and sisters pray for long life for their brothers. However the practice is now often done between other family members and even friends and lovers. The thread tied on his wrist symbolizes that the brother must protect himself spiritually from the bondage of materialism. The brother protects the sister with his life and the sister shows respect and love in the form of worship. Rakhi signifies the bond of brothers and sisters, but can also be tied by a wife, daughter or mother for protection. We tied them on each other as a symbol of love, honor, respect and protection for one another… and offered these prayers to the Divine. #9 #twinflames #walking4seasons” 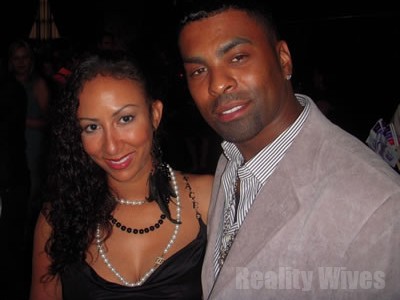 Ginuwine & Solé Separated: “My Poor Choices & Actions Over Many Years Have Lead To This”; Ginuwine Blames Himself