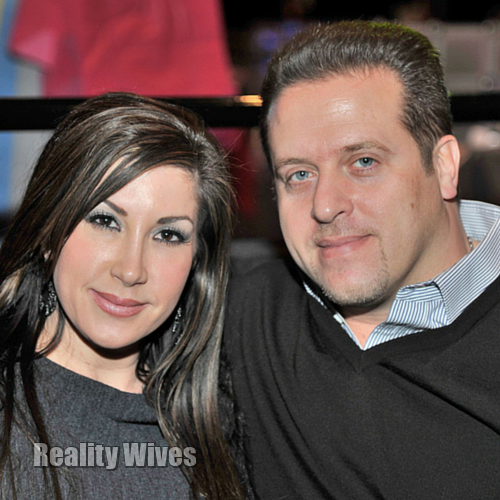 Word of advice to new reality stars, save your money. Reality Television is fickle and doesn’t last forever.

The state Department of the Treasury has identified New Jersey state’s top business and individual tax delinquents who owe a combined total of $83 million, and former Real Housewives Of New Jersey star Jacqueline Laurita along with her husband Chris are on the list.

Jacqueline and Chris Laurita live in Franklin Lakes, who have lawsuit, bankruptcy and foreclosure issues, are at number 54 on the list, each owing $338,337.05. A home owned by Chris Laurita, located in Wayne, NJ, is in the process of being foreclosed upon.

The couple had placed their Franklin Lakes home on the market in January 2014 for $2.85 million, then dropped the price later that year to $2.78 million, according to nj.com. 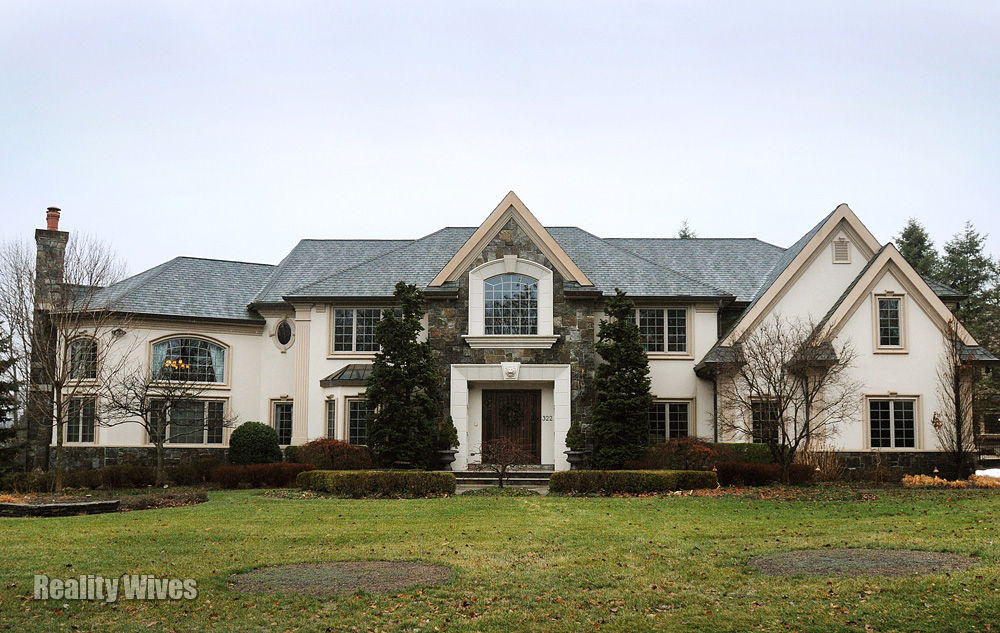 According to the report the home is a custom-built six-bedroom home featuring ornate millwork, hand-painted murals in the dining room, a custom kitchen with a wine fridge. Chris took out a $1.6 million mortgage in October 2007, with monthly payments of $10,846, but the couple have not made made a payment since October 2014. 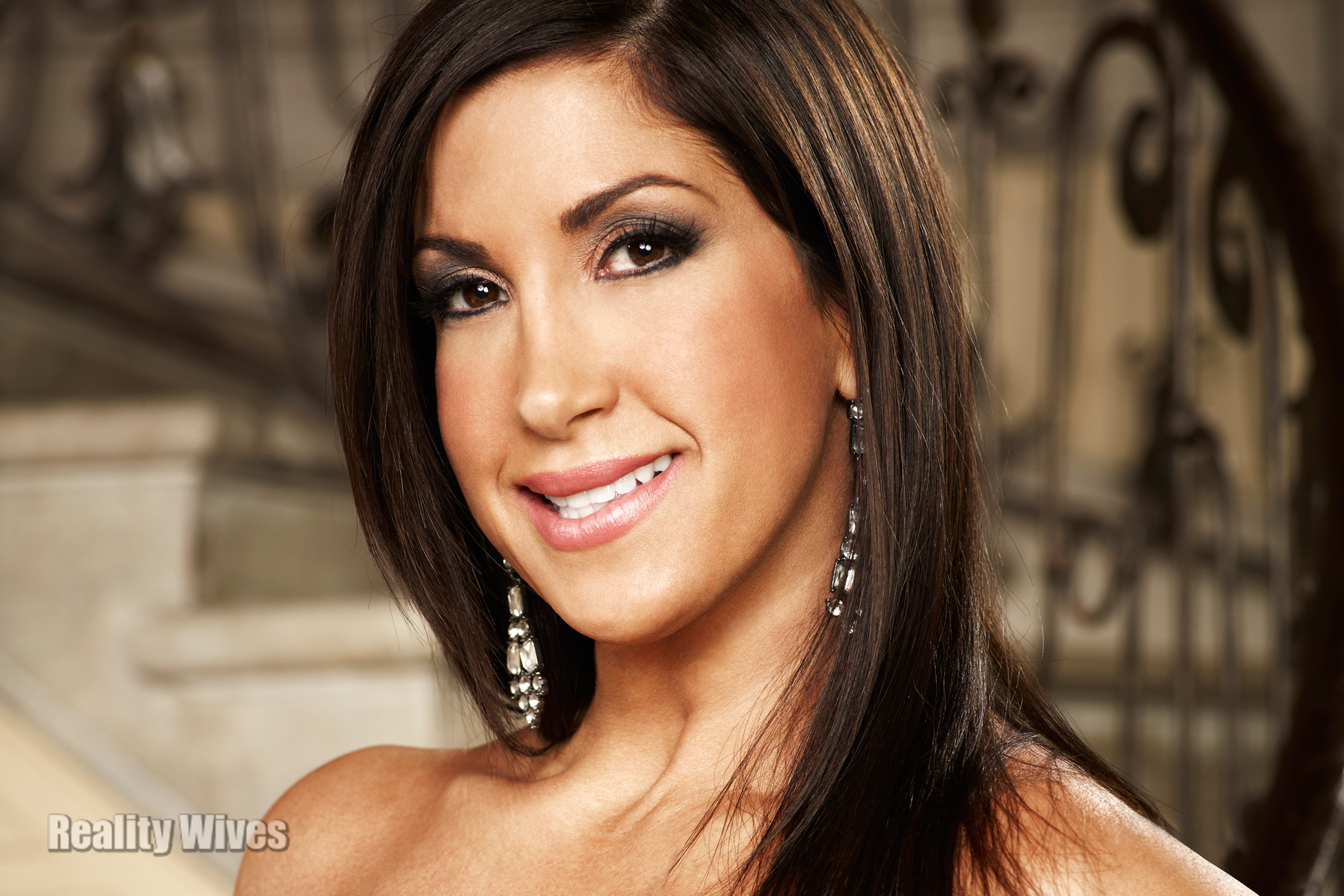 Jacqueline as a Real Housewives Of New Jersey

Jacqueline appeared on RHONJ for five seasons, and was part time a ‘friend’ of the housewives for season 6.