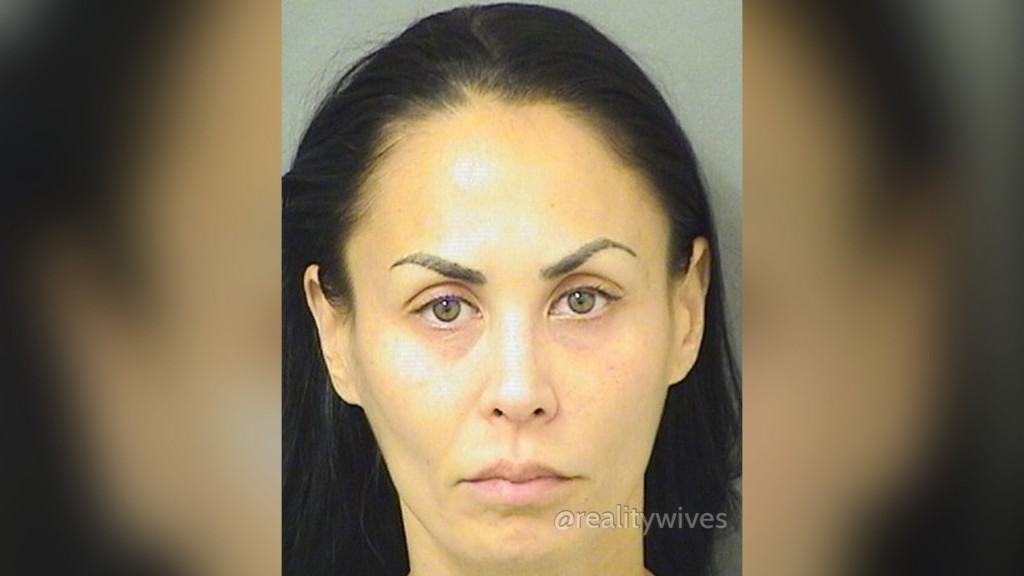 According to source the couple were arguing during the custody exchange in a parking lot, Jules allegedly hitting Michael’s car window before heading around to the back of the vehicle and damaging it with a baseball bat.

Jules then allegedly punched Michael in the face.

The Wainsteins’ two children were in the car at the time.

Jules appeared in court on Monday, as did Michael. Her arraignment is scheduled for the 16th March.

Michael’s attorney, Morghan Richardson, says that Michael, “is exploring all of his legal options at this time. This is a serious situation reflecting Ms. Wainstein’s increasingly reckless behavior that unfortunately took place in front of the kids. The children were released to Michael’s custody yesterday and he is most concerned about protecting them.”

Michael has also been granted a restraining order against Jules. 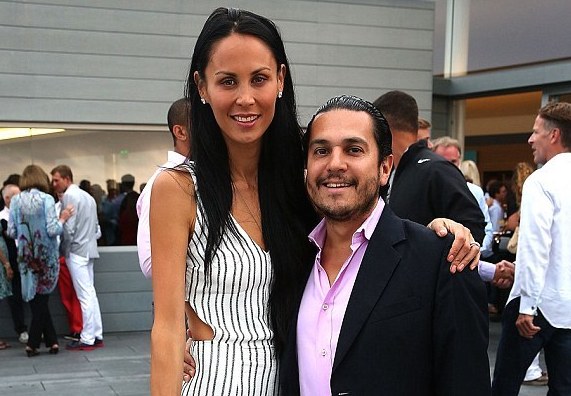 Jules and Michael have been involved in a nasty divorce battle for years. In 2017, Michael faced jail time of his own after failing to pay $135,000 in child support to his ex. He had claimed she had spent a five-figure support payment in two days instead of saving it for their children.

Jules has been temporarily living in Boca Raton with her parents as her divorce continued to play out in court.

“Until my divorce is over, I’m temporarily living in Boca at my parents’, which actually happened to be a nice thing because unfortunately my father just recently passed away. So we got to spend the last year with him, which we wouldn’t have spent as much time if we were living in New York. So we’ll be there until things settle, and then hopefully we’ll move back soon,” she said in an interview on “Life After Bravo” on Bravo’s website.

Jules starred on Season 8 of Bravo’s RHONY, which aired in 2016.

This is not the first time the Wainstein’s have gotten the cops involved in their contentious marriage, Jules called the police to their home in NY after an argument claiming that Michael had threatened her.