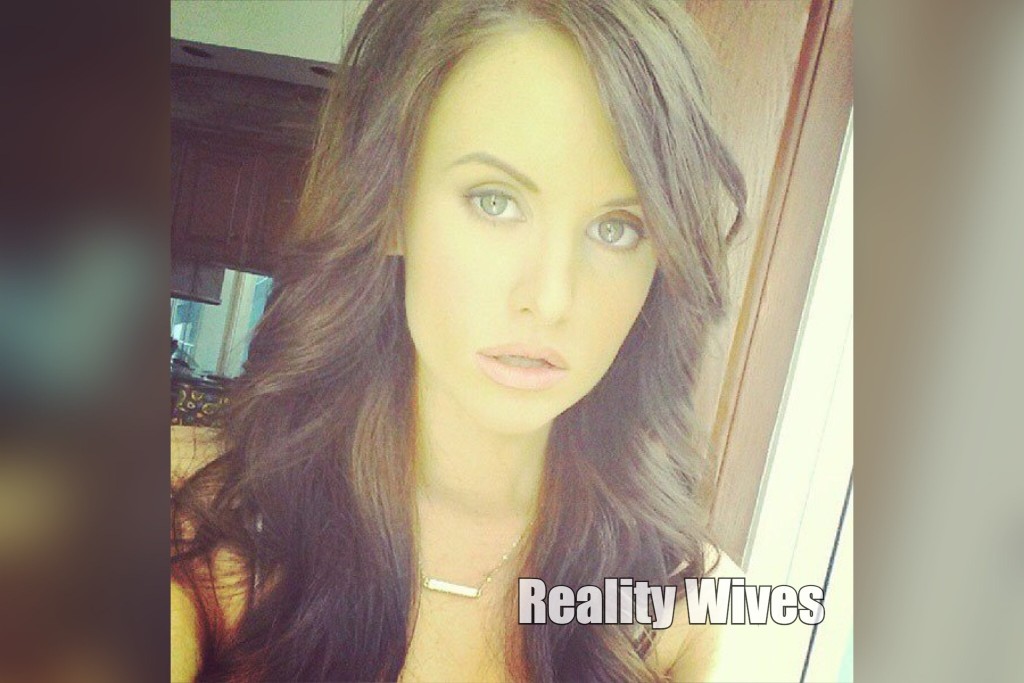 According to The Blast, the troubled 26-year-old, daughter of former RHOOC star Lynn Curtin was arrested on the 21st July and taken to the Orange County Central Women’s Jail.

Alexa had multiple warrants out for her arrest after missing court dates earlier this year, relating to a drug possession charge.

The court records list Alexa as unemployed and shows her bail has been set at $100,000. She will now appear before a judge to handle her outstanding issues before she can be released.

Unfortunately Alexa has gotten into trouble with the law a few times, in July 2013, she was arrested for domestic violence – using a knife and a tiki torch, in early 2015 Alexa was cited for public drunkenness, she was also sentenced to 30 days in jail as punishment for three misdemeanor charges of petty theft, assault & battery, she stole from Macys and tried to attack a woman on the same day.

In June 2017 Alexa was arrested for driving under the influence of a drug and was also cited for driving without a valid driver license. Alexa was also arrested February 2018 for an event that occurred in September 2017 for possession of heroin paraphernalia.

Alexa Curtin filed a lawsuit against a deputy with the Orange County Sheriff’s Department who she claims sexually assaulted her in April, 2014 when she was 21-year-old. She was awards $2.25 million in the lawsuit.

The New ‘Queen’ Of RHOBH, Kyle Richards Writes Long Post About Her Feelings On The Season