Frank Ocean’s younger brother, 18, who appeared on the Blond album – ‘dies in fiery car collision after coming off the road and hitting a tree’ in the early hours of Sunday

Musician and producer Frank Ocean’s younger brother, Ryan Breaux, is reported to have died in a car crash in California early Sunday.

Two people died in a single-car collision in Thousand Oaks, California, just about 1.30am, according to ABC 7.

According to the initial investigation, the car they were traveling in appeared to have gone off the road and then collided with a tree in the center median, striking it with enough force to rip the car in half, ABC 7 said.

The car was in flames when Ventura County sheriff’s deputies arrived at the scene.

The Ventura County Fire Department pronounced both people inside the car dead at the scene.

Authorities are still investigating the cause of the crash. 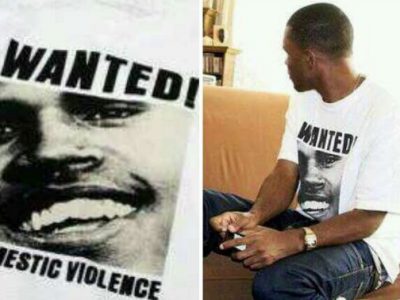