A mugshot shared by the Escambia County Sheriff’s Office in Florida has gone viral after receiving more than 186,000 shares and 184,000 comments on Facebook.

The mugshot was posted on Facebook on Tuesday 13th November.

A big thank you to Bob Tyler Toyota for his continued partnership with Gulf Coast Crime Stoppers and the ECSO in expanding the reach of Wheel of Fugitives to WEAR ABC 3 News, Pensacola. #ThanksBobTyler

Thank you to everyone who share our Wheel of Fugitives, Dirty Dozen, and Help Us Locate posts! #YourShareMakesADifference 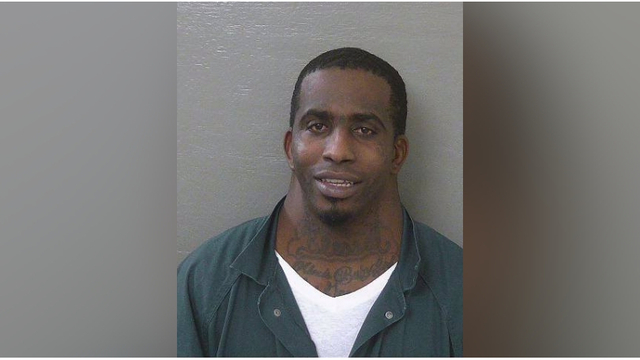