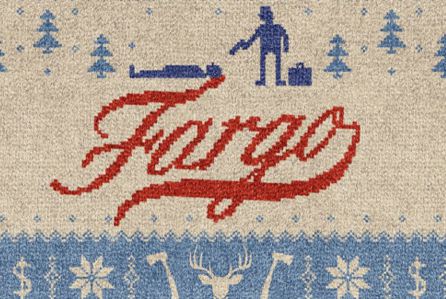 via Deadline:
A little more than halfway through the second run of FX’s limited series Fargo, the cable net has ordered a third season. Season 1 of the drama from creator Noah Hawley based on the Coen brothers’ 1996 movie won three Emmy Awards including Outstanding Miniseries, and the current sophomore season has been widely praised by critics. No cast or premiere date for Season 3 was announced, but executive producers Hawley, Warren Littlefield, Joel & Ethan Coen, and John Cameron will return.

“Year 2 of Fargo is an extraordinary achievement and, given Noah Hawley’s masterful storytelling, we can’t wait to see where the third, all-new version of Fargo 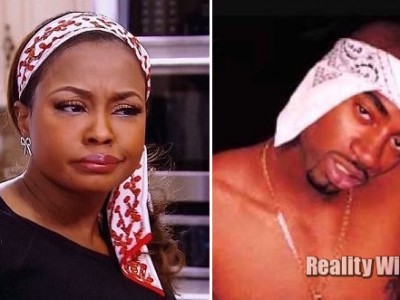