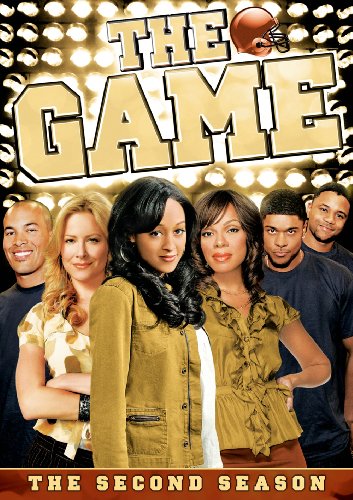 The Game sitcom which originated on The CW and re-appeared on bet will end it’s run after it’s ninth season in 2015 the network announced.

“All good things must come to an end, and after celebrating four successful seasons of The Game on BET, the network has announced production is under way on the show’s final two seasons. In January 2011 the cult following of The Game proved that the show was a fan favorite with 7.7 million viewers for its premiere debut on BET. With seasons eight and nine, we’re excited to end on a high note by giving Sabers fans a chance to bid farewell to their favorite players on and off the field.”

The series was created and written by Mara Brock Akil and directed by husband Salim Akil. The Akils then inked a deal with the cable network to continue on as showrunners and develop new projects for two additional years through 2016.

“I’m really proud of the look of our show, that we took a multicam budget and turned it into a single-camera show. Its look, its tone, its approach, the characters’ development — that, yes, we were a half-hour comedy but we used our moments to deepen the characters. We also offered drama in a half-hour space. And that was my own personal desire, but it was also reflective of what the audience has been wanting, which is more well-rounded, deeper, richer, layered characters, and they got that in The Game. I believe The Game and the richness of the characters, including building off of Girlfriends back when, has contributed to the conversation of where we are today in media, both in television and film as it relates to what we demand and what we want from characters that look like us, and stories that look like us. I’m very proud that, if you can trace back from the writing and the acting and the direction and the production design — we elevated that. I hope that would be a great legacy to leave behind. And that basically good storytelling can live. The bigger legacy was the conversation that the audience had with the network. There was a partnership that was created, and the use of social media — we were part of the history of television and how it interacts with social media and how it can be an asset to a show and the support of a show. I think The Game is locked in history about that movement,” Mara Brock Akil said in an interview on bet.com after the announcement. 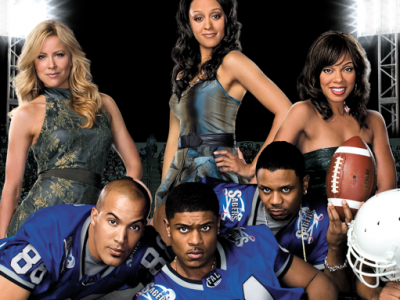