The eighth season starts with Shannon completely surprised at Gene’s marriage proposal. He asks her after being with her for 29 years. Shannon is overcome with emotion, and said “I would, I would.”

She then accepted the 24 carat ring and said “Yeah, sure.”

Gene and Shannon stop off after the Belize trip in New York to see Gene’s mom to let them know about the engagement. Gene’s mom is a busy bee worrying about the table settings and the soup, etc. It was hilarious. Gene can never just come out and say anything straight it has to be a production.

Sophie and Nick plan a surprise party with close friends and they also surprise their parents with flying in Gene’s fathers children with another mother, brother Kobi, sisters Drora, twins Sharon and Ogenia, the from Israel. I started watching last season when A&E had a marathon one day. I was bawling during the Israel trip, yes I admit it.

Kobi, Gene’s brother painted a picture of their deceased father as a gift for Gene and Shannon.

Shannon wants to marry before the Nick and Sophie go back to school. Gene wants to wait until the Kiss cruise if over. Stall much Gene?

Gene admits that there are a lot of areas to be worked out.

Gene Simmons Family Jewels: You Are Cordially Invited To The Wedding!

Next week
Till Death Do Us Part: Gene is taken to the hospital with what turns out to be a medical scare, but it prompts Shannon to make the family go organic for health reasons. Meanwhile, wedding plans get underway. 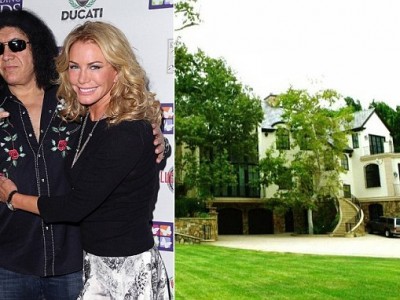 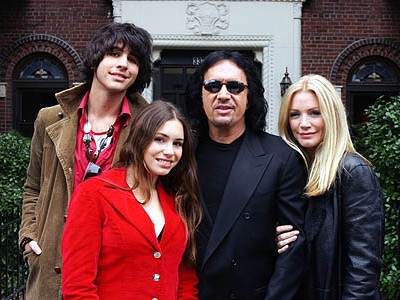 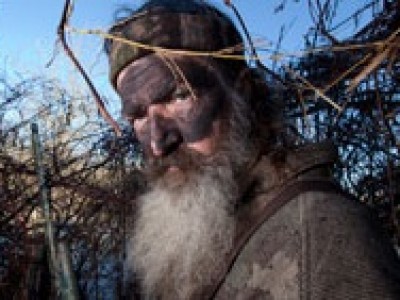