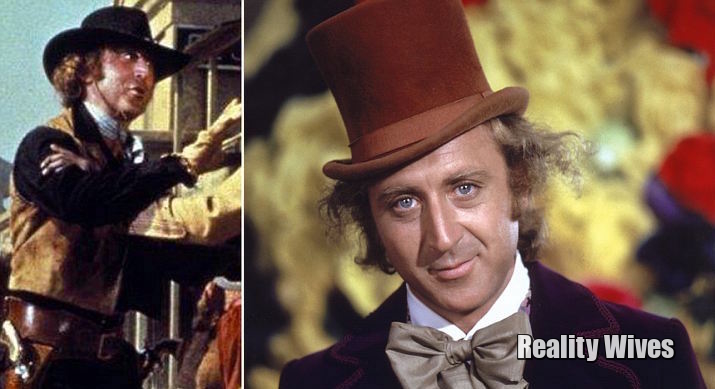 US actor Gene Wilder, remembered by many for his lead role in Willy Wonka & the Chocolate Factory, has died at the age of 83, his family has confirmed.

The comic actor also starred in classic films such as The Producers, Blazing Saddles and Young Frankenstein.

The actor died on Sunday in Stamford, Connecticut, due to complications from Alzheimer’s disease, his family said.

“It is almost unbearable for us to contemplate our life without him,” his nephew Jordan Walker-Pearlman said. 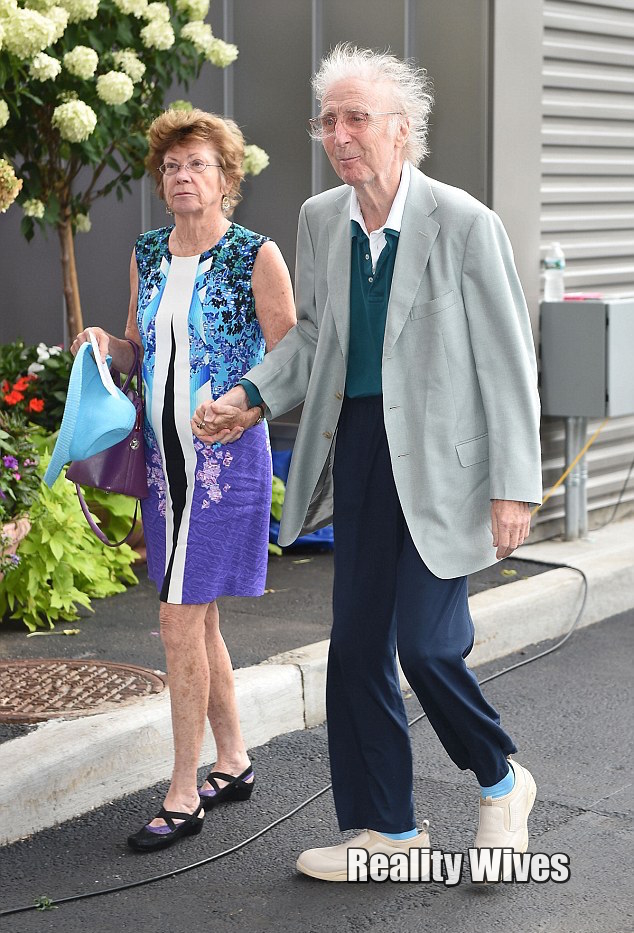 Wilder first made waves on Broadway before transitioning to the silver screen for a brief role as a kidnapped undertaker in Bonnie and Clyde (1967).

Mel Brooks then cast him as Leo Bloom, an anxious accountant in the 1968 comedy The Producers.

In 1971, he took on the role of one of his most beloved characters, Willy Wonka, in Willy Wonka & the Chocolate Factory.

Wilder’s other well-known roles included the Waco Kid in the 1974 cult classic Blazing Saddles and Doctor Ross in Woody Allen’s 1972 film, Everything You Wanted to Know About Sex* But Were Afraid to Ask.

Tributes from the comedy world came within minutes of the news emerging. 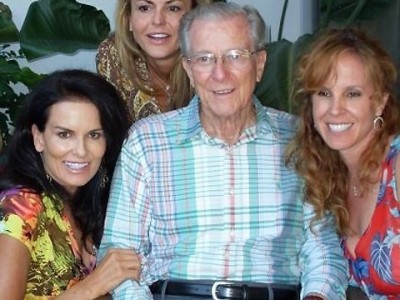 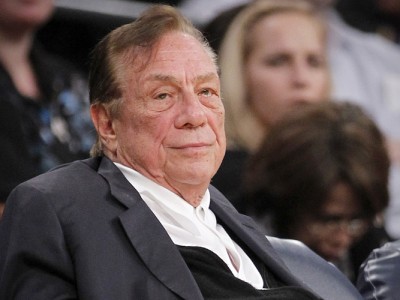