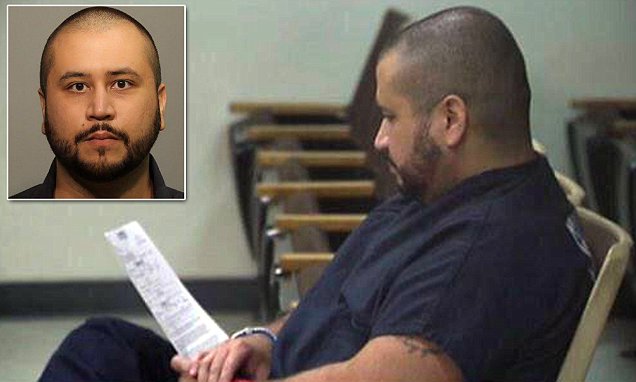 George Zimmerman may have been acquitted by a jury for the shooting death of teenager Trayvon Martin in Florida, but that didn’t stop him from being arrested again Friday, January 9th on suspected domestic violence and aggravated assault. The 31-year-old was arrested by police in Lake Mary and booked in a local jail. This is the third time he has been arrested and the second time for aggravated assault. Mr. Zimmerman was arrested in November of 2013 on aggravated assault and misdemeanor counts of domestic violence battery and criminal mischief at his then-girlfriend’s Florida home. He denied the charges and his then-girlfriend later dropped the charges. Prosecutors announced shortly afterwards they would not be pressing any charges. In September of last year, Mr. Zimmerman was stopped by a Lake Mary police officer and threatened the officer’s life saying “do you know who I am?” He was not arrested and no charges were filed. 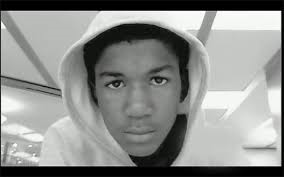 Zimmerman later appeared in court, and now we know he was arrested for allegedly throwing a wine bottle at his girlfriend. He’s been ordered to surrender all firearms and bond was set at $5K. Zimmerman laughed and joked with a bailiff as he signed court documentss.