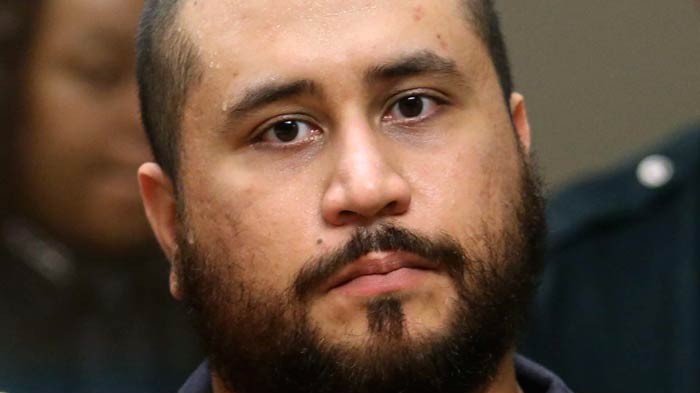 George Zimmerman, 32, who said he shot unarmed teenager Trayvon Martin in self-defense in 2012, said he was punched in the face while he was talking to people at a restaurant in Sanford over the weekend.

George Zimmerman and a friend called 911 after a man accusing him of bragging about the fatal shooting punched him in the face, authorities said.

Channel 9 obtained the calls made by George Zimmerman and his friend.

911 dispatcher: “What started the argument?”

Zimmerman: “He recognized me. He told me he was going to kill me he told me he’d (expletive) shoot me and he punched me in the face.”

Zimmerman claimed he was explaining to people sitting at a table that he shot Trayvon Martin in self- defense when a large man approached and asked, “You’re bragging about that?” before punching him Zimmerman in the face.

Zimmerman: “This man just punched me in the face.”

Dispatcher: “Is he still there?”

Zimmerman: “Yup. He said he’s going to kill me. You need to send like three or four cops.”

Witnesses inside Gators Riverside restaurant told authorities that the problem started because George was bragging about killing the unarmed teen in 2012.