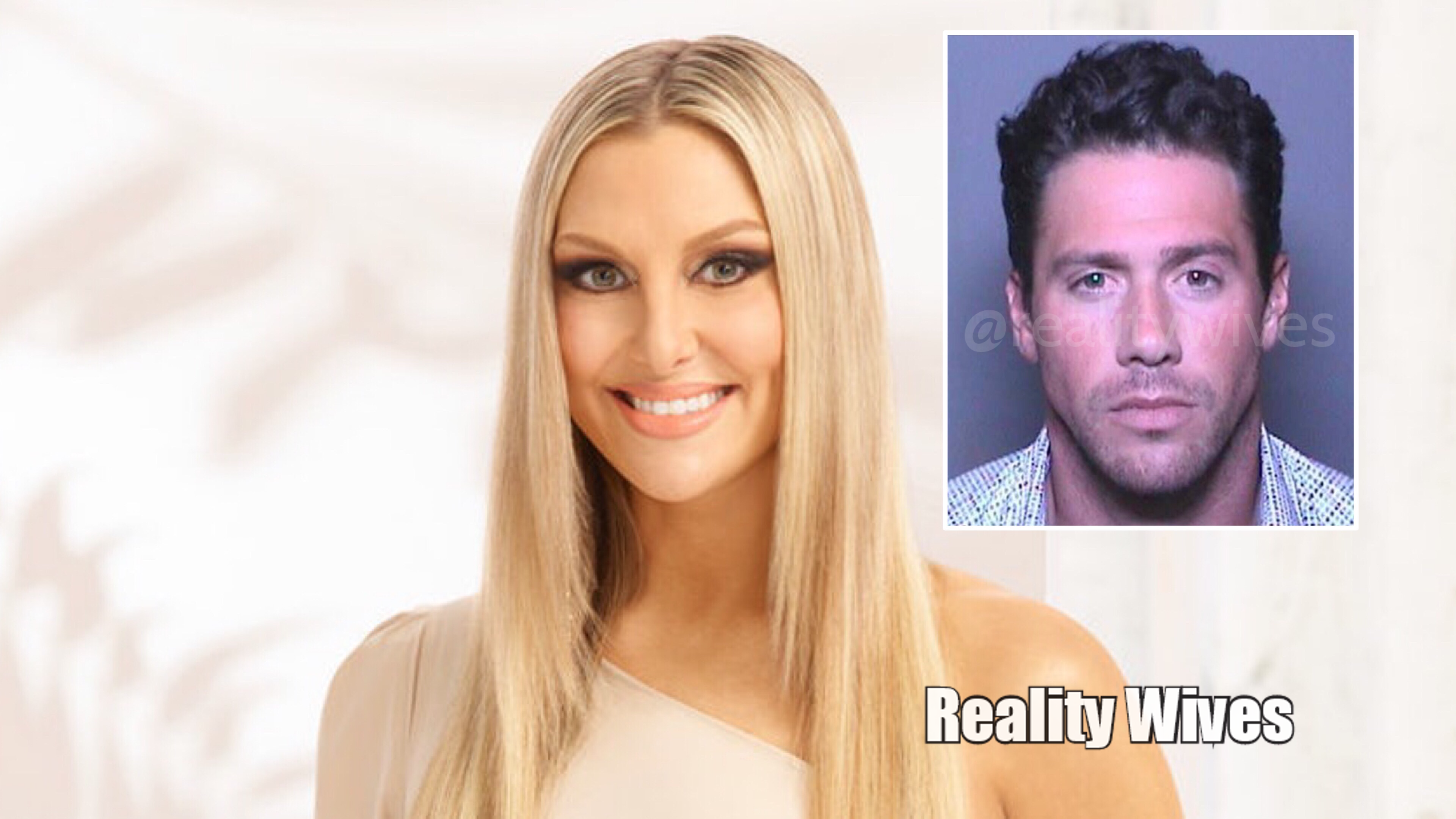 A company spokesperson who works in the employment verification department confirmed to Radar Online, that Gina’s husband spouse was “let go.”

Laura Batty, another spokesperson for PIMCO confirmed that Matt is no longer with the company, but could not provide any other details about his departure.

“Matt was recently terminated from PIMCO after the incident with Gina. He is devastated, and does not know how he is going to provide for his family,” a source claims. 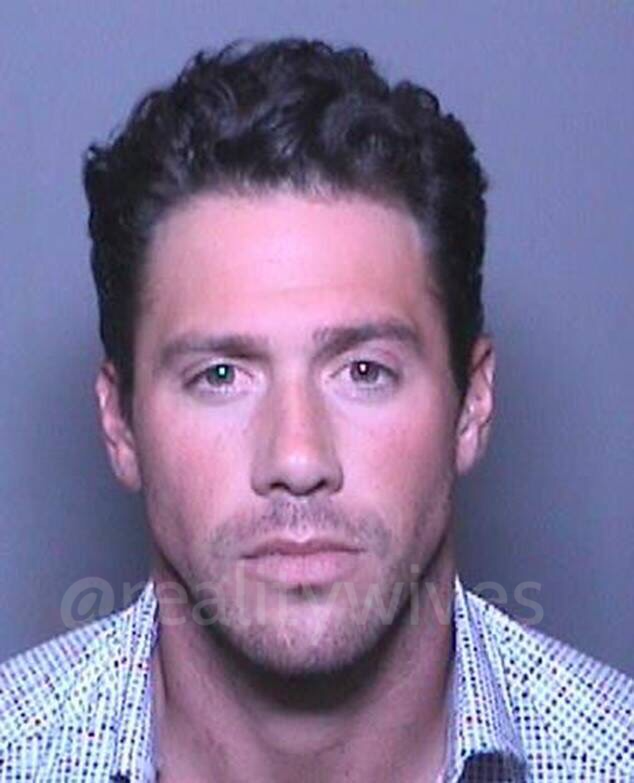 Matt, 35, was arrested on the 22nd June, for suspicion of felony domestic violence. After the attack, Gina requested a temporary restraining order, claiming that Matt told her he was “going to f**king kill” her while screaming and beating her.

Gina recalls, “He ripped my bra strap off, then took a pillow and hit me on the side of the head with it hard. My ears rang. I begged him to stop to calm down… but he kept hitting me.”

On the 24th June, an Orange County judge granted Gina a temporary order. Additionally, Gina was granted legal and physical custody of their children, Nicholas, 7, Sienna, 5, and Luca, 4. Matt is now allowed supervised visits with their children.

Today, a judge ordered that the agreement will stand until the next court hearing on the 14th August.