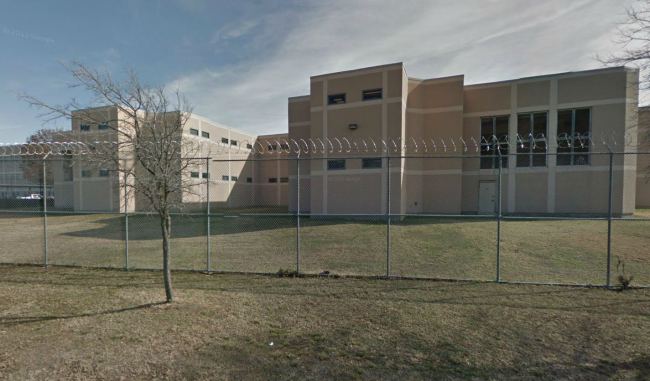 via CBS DFW:
An 11-year-old girl is in the Henry Wade Juvenile Justice Center after police say she stabbed a relative nine times Friday night.

It happened at the Providence at Village Fair Apartments in Dallas. The victim, 41-year-old Toshia Edmonson, survived the attack. She remains in stable condition at Central Methodist Hospital on Saturday.

“It’s a sad situation all the way around if that be the case. But I pray that she’d be okay,” said neighbor Dorothy Hawkins.

Police haven’t released the nature of Edmonson’s relationship to the girl. They also wouldn’t give out the 11-year-old’s name since she is a minor. The girl was dropped off at Edmonson’s apartment at 11:45 p.m. Friday, according to a police report. She later complained to police that she was angry about having to come home. The girl told police Edmonson reacted to her anger by shoving her into a sofa and threatening to give her away, the report said.

After Edmonson fell asleep, the girl grabbed a knife from the kitchen and stabbed her in the head, neck and shoulder, according to the report. Edmonson eventually fell on top of the girl, grabbing the knife; stopping the assault, the report said.

Another person inside the apartment at the time ran into the breezeway of the apartment screaming for help. Police were called to the scene and found Edmonson covered in blood, slumped on the floor of her bedroom.

“This was just devastating like I said, totally out of character for this to happen because the kids are just lovely kids, well mannered, and she just loves them to death,” said family friend Ben Ferrell. “They’re a great family.”
The police report said the girl admitted to the stabbing. She told detectives the attack resulted from her “anger” and “frustration” with Edmonson.

She was charged with family violence aggravated assault with a deadly weapon. 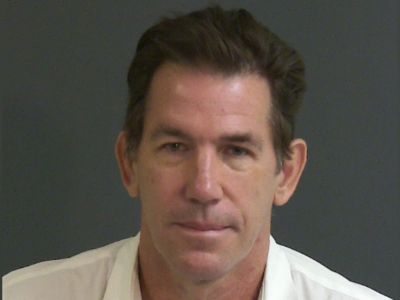