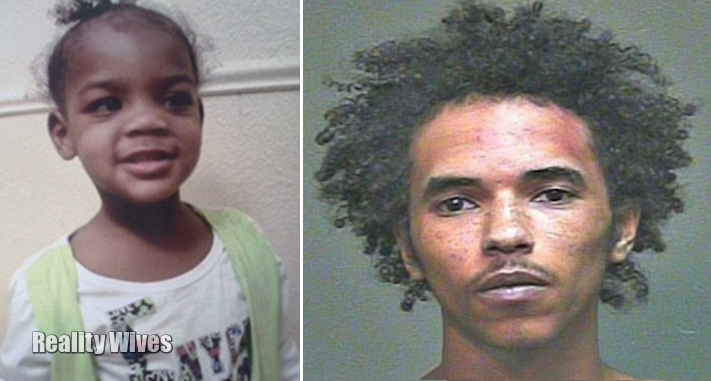 via News On 6:
OKLAHOMA CITY – An Oklahoma City man was arrested on murder and rape complaints in connection to the death of a 2-year-old girl.

According to police, at about 10:13 a.m. on Thursday, September 3, officers responded to check the welfare of a 2-year-old girl who was not breathing at a home in the 1400 block of N.E. 39th Street. EMSA paramedics arrived and immediately rendered aid to the girl, Shaleah Cudjo. She was transported to Children’s Hospital, where she was pronounced deceased shortly after.

Medical staff and the medical examiner later determined that Cudjo had sustained internal injuries and other injuries that displayed evidence of sexual assault. As a result, Cudjo lost a large amount of blood.

The victim’s mother told police that her boyfriend, 22-year-old Justin Lawson, called her and told her that the victim was sick and not doing well. Another person at the home told police that the victim had been sick the night before, and that she was throwing up and had diarrhea. He said the next morning, the victim began getting sick again, and a short time later, she was not breathing.

Investigators determined that Lawson had been home with the victim and left the scene shortly after 911 was called. Officers located Lawson and arrested him on outstanding warrants.

After further investigation, Lawson was arrested on complaints of first-degree murder and rape. A bond has not been set.

The child’s death is Oklahoma City’s 57th homicide of 2015, according to police. 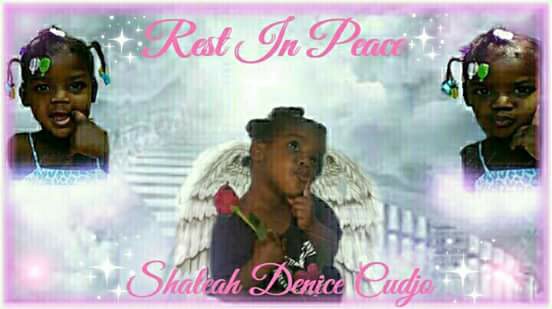 Shaleah’s mother, Keah Cudjo, left this message on the go fund me account that her sister set up for Shaleah’s funeral:
Mommy loves u Shaleah me and your sister Aneah does.We miss u so much i wish i could have took your place so that you could be with me again.Its not the same without you.But mommy is always going to remember u and nothing is going to change that and no matter what ima always be a mother of 2.I love u baby..

Man Finds Wife Being Raped By Her Dad, Gets Stabbed By Father-In-Law