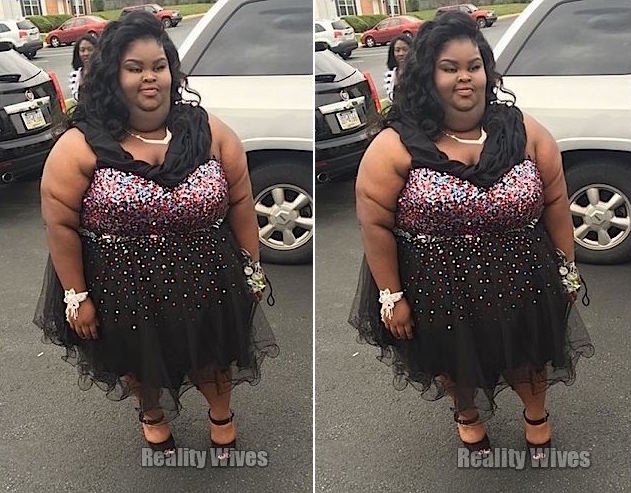 A local teen couldn’t wait for prom night. She had the perfect dress; however, when she posted the pictures the haters came out.

After a magical prom night some comments on social media had one Pottsgrove High School junior wishing she never went. Those comments may have ruined the night, but thankfully, others are chiming in to save the day.

Cell phone video shows 17-year old Tayja Jones walking out of her house looking and feeling like a rock star. It was her first prom and she was excited.

When she got home she posted a beautiful picture of herself.

“I made a status when I came home from the prom that night and it said I enjoyed myself and I’m happy. I had fun.” 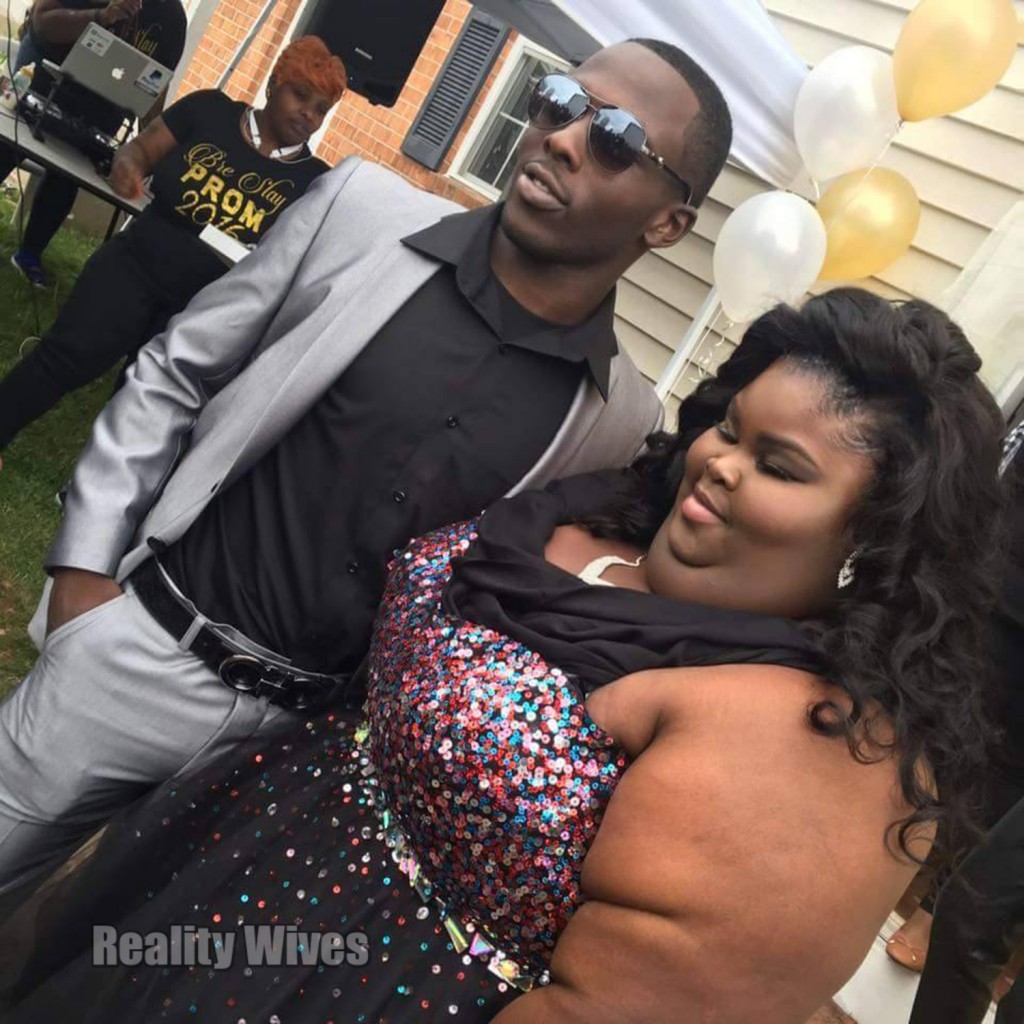 The next morning her friends called to say the picture had gone viral. But not for the reason Tayja thought.
“There were just like so many rude remarks and negative comments about how I looked. People I didn’t know just like that dress is not for her, she looks like a fat something,” Tayja recalls.

Most of the comments are so demeaning they’re hard to read. Tayja updated her status to say she shouldn’t have gone to prom or posted the picture.

“It was just really hurtful because I was so confident the day before and it just changed my view of myself,” she said.

Her mother is heartbroken.

But as the negative comments spread, others began to stand with Tayja.

“This beautiful. Baby girl slayed prom. She’s cute as ever. She is gorgeous. She has her own unique style and shape. We are all God’s creatures perfect in his image. Shaming someone not only brings them down but brings yourself down with them. Spread love not discrimination,” said Tayja reading some of the posts.

“All those shares were just positive. My twitter, so many messages of people like all over the world, different states, different countries,” she said.

Tayja is struggling to believe in herself again but she has a message for others being bullied.

“You’re not the only person. You should know who you are inside and the outside shouldn’t affect the inner you. Just stay strong,” she said.

Meanwhile, she’s unsure about whether she will go her senior prom but her mother says she hopes to change her mind by this time next year.