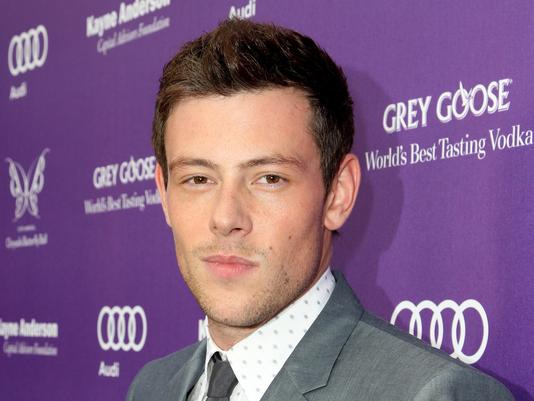 This is so very sad.

“We are so saddened to confirm that the reports on the death of Cory Monteith are accurate. We are in shock and mourning this tragic loss,” confirms his publicist, Melissa Kates, to USA TODAY.

Word began to spread on Twitter at roughly 1 a.m. EST that the Glee star had passed away due to an apparent drug overdose. CTV British Columbia, a local news station based in Vancouver, appeared to report the news first.

Vancouver police said in a news conference on Saturday evening Monteith was found at noon on the hotel’s 21st floor. He checked into the hotel on July 6, and was expected to check out on Saturday. When Monteith missed his checkout time at noon, hotel staff went to his room and found him.

“An autopsy is scheduled for Monday,” said Vancouver Acting Police Chief Doug LePard. “The Coroner will be determining the next steps with respect to establishing cause of death, but all indications are that there was no foul play.”

Monteith voluntarily admitted himself into a rehab facility in March for substance addiction. In late April, the star completed the program and checked out. His last public outing was with his girlfriend and Glee co-star Lea Michele at the the Chrysalis Butterfly Ball on June 8. 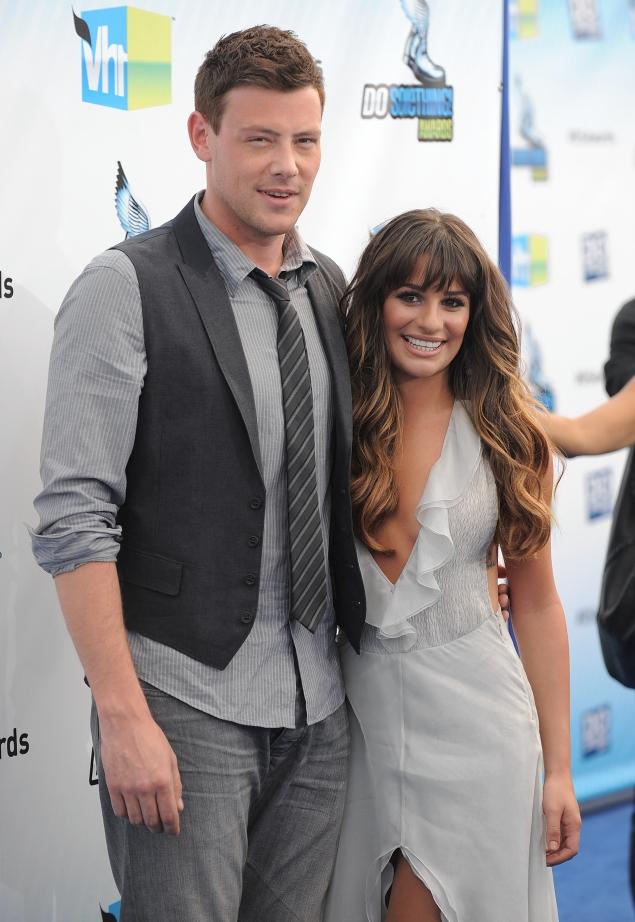 Cory was engaged to his Glee co-star Lea Michele and their wedding was two weeks away. What are your thoughts? Post your comments below. 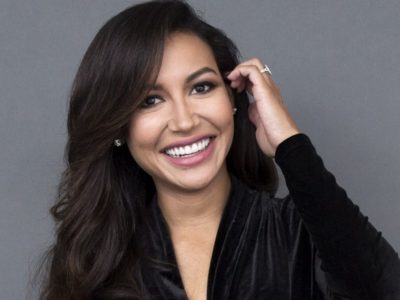